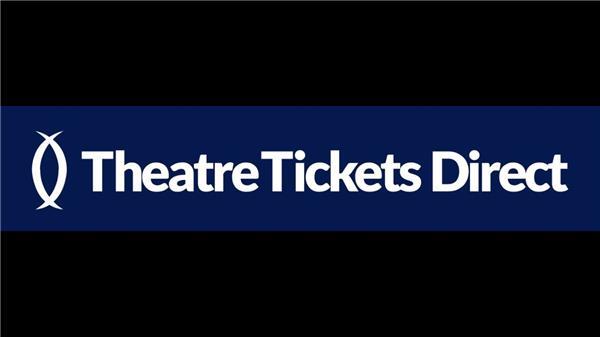 The ceremony to announce the winners of Olivier Awards has been postponed till autumn 2020. Earlier the award ceremony was scheduled to take place on 5 April 2020 at the Royal Albert Hall. The event was planned to be broadcasted on ITV and Magic Radio as well which is also cancelled now.

The nominations for the Olivier Awards ceremony, has already been announced but now the ceremony of announcing the winners, is delayed due to the pandemic. Magic Radio and ITV will remain the broadcast partners of this ceremony.

“Amid unprecedentedly difficult times for our theatre community, we look forward to providing audiences with a unique celebration of the last ten years of incredible, world-leading British theatre honoured at the Olivier Awards, in anticipation of a separate ceremony for this year’s winners in the autumn.

“The theatre world has seen mass closures and cancellations due to the coronavirus pandemic, with many companies, creatives and performers taking to online platforms to create new work, connect with fans and colleagues, and raise money to help those in the industry who are struggling.”

ITV will broadcast a special show hosted by Jason Manford in which great shows of last ten years and special moments from previous Olivier Awards performances will be featured on 5 April at 10:15 pm. The one hour long show will also feature the speeches and other moments from the shows like Matilda The Musical, Hamilton, Dreamgirls and The Lion King.

A special program will also be broadcasted through Magic Radio on 5 April displaying the main features of previous Award ceremonies including their own concert series.