Woman In Black Tickets With Dinner

More about Woman In Black

The Woman In Black is an acclaimed non-musical, second longest running play in the West End which is thoroughly capable of making you feel a chill down your spine. The play is based on the English author Susan Hill’s book of the same name which was published in 1983. The Woman In Black was premiered at London’s West End in 1989 and still giving goose-bumps to audience at the Fortune Theatre making it the second longest running non-musical show after The Mousetrap, in the history of the West End.

The Woman In Black is the story of Arthur Kipps, a junior solicitor who has been sent to attend the funeral of Mrs Alice Drablow, in a small market town of Crythin Gifford. He noticed a young mysterious woman dressed in black while attending the funeral in the churchyard. The Woman In Black gives him an inexplicable feeling of horror and uneasiness. The villagers’ bewilderment about the creepy woman in black makes Arthur visit Mrs Alice Drablow’s residence Eel Marsh House, an old building in the middle of a marsh. Arthur finds a box of letters while sorting out Mrs Drablow’s papers and eventually learns about the horrendous secret of the Woman in Black by experiencing many dreading events. In the play, an old Arthur takes help from a young actor to assist him in narrating the nerve wrecking incidents happened to him.

"A REAL TREAT. ENTERTAINMENT AT ITS VERY BEST " -Daily Telegraph

"A MASTERPIECE" -The Guardian

Why book Woman In Black Theatre Tickets with us?

Very much enjoyed the story of the play and the production.

New cast announced for The Woman In Black
Published On Thu, 30 January 2020 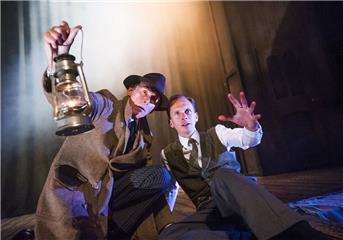 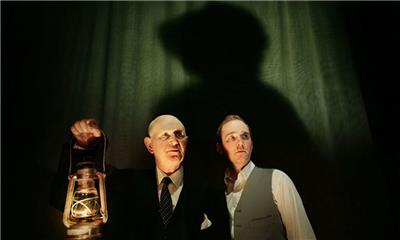 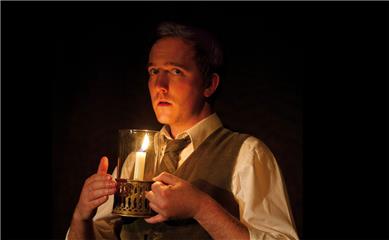 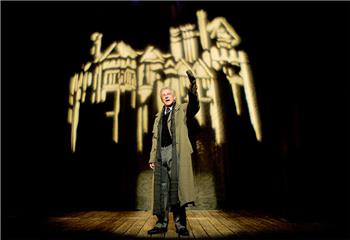 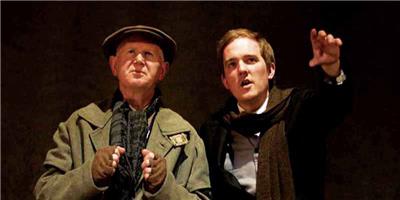 Access description: No steps into foyer from street through double doors. Box Office counter to left. Dress Circle up 7 steps. 1 step between rows in auditorium. Row G has the most leg room. 21 steps down to Stalls, more than 40 to Upper Circle. Most staircases have handrails on both sides. Auditorium opens 30mins before the performance.

Sound Amplification: Sennheiser amplification and loop system available in all areas of the auditorium. There are 20 amplification headsets and 5 loop headsets.

Guide Dogs: Guide dogs are not allowed into the auditorium due to large sound effects in the show, but staff are happy to dog-sit.

Disabled Access: No spaces for wheelchair users who have to stay in their chairs. The person in a wheelchair must be able to negotiate a few stairs as there is no access into the theatre for wheelchairs. Box A has a side entrance from Crown Court with one step down into the anteroom, and three shallow steps with a rail into the box, also a toilet in the ante room. Through the side EXIT door on Crown Court, there are 5 steps to the main Dress Circle.

Toilets: Ladies on all levels, Gents in the Stalls and Upper level.

Disabled Toilets: No adapted toilets. The private toilet next to Box A is the most accessible 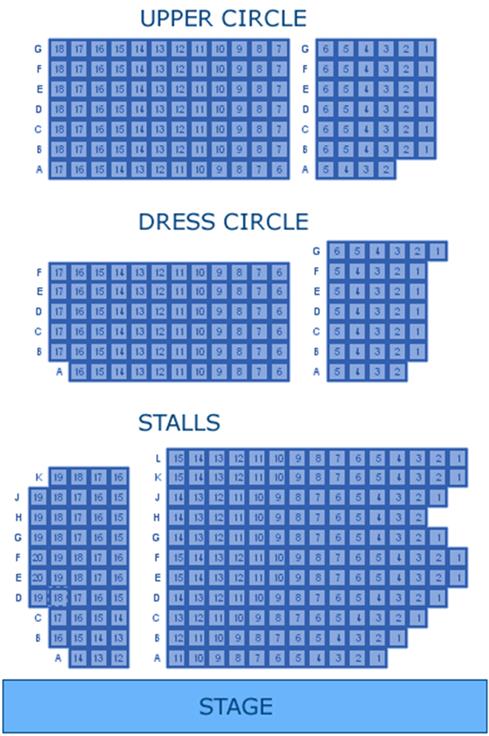