Comedy Family Friendly Classics Thursday Matinee Saturday Matinee Sunday Matinee Limited Run Sunday Encounters Sunday Favourites
Important Information
Children 14 and under must be accompanied by an adult 18+. Under 2s will not be admitted.

Special Notes: Please note: The appearance of any particular performer cannot be guaranteed and cast changes will not constitute a material change.

Brace yourself sisters for this sparkling tribute to the universal power of friendship, sisterhood and music.   Sister Act tells the hilarious story of Deloris whose life takes a surprising turn when she witnesses a murder. Under protective custody she is hidden in the one place she won’t be found – a convent! Disguised as a nun and under the suspicious watch of Mother Superior, Deloris helps her fellow sisters find their voices as she unexpectedly rediscovers her own.

Featuring original music by Tony® and 8-time Oscar® winner Alan Menken (Disney’s Aladdin, Enchanted), dazzling dance routines and songs inspired by Motown, soul and disco, this is one nostalgia-filled trip that you will never forget. Join our congregation at Eventim Apollo London and Raise Your Voice for the feel-good theatrical event of the summer.

Why book Sister Act Theatre Tickets with us? 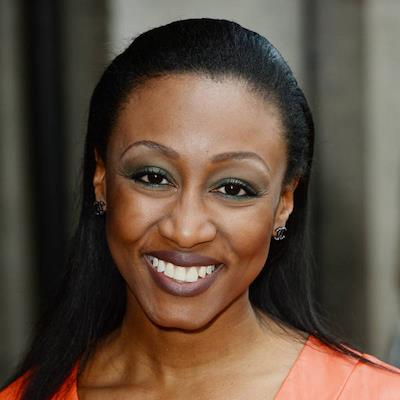 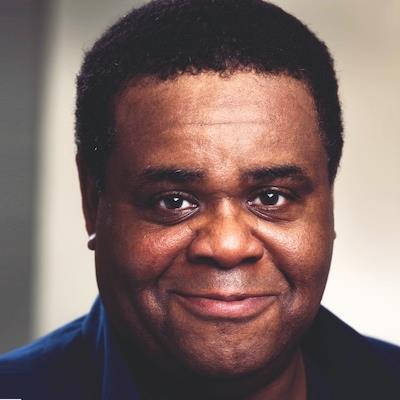 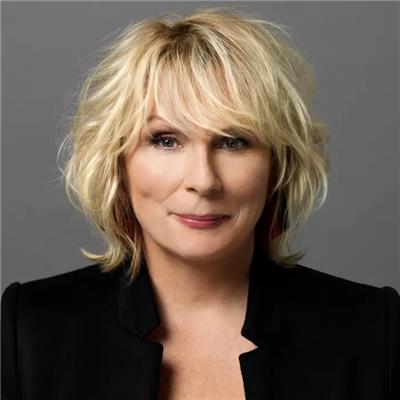 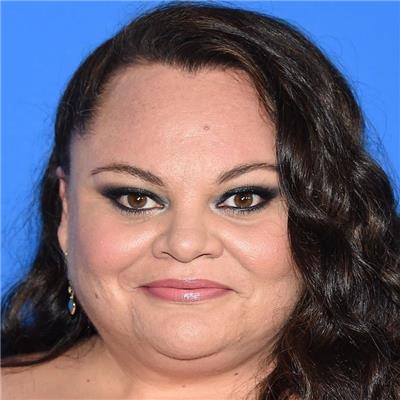 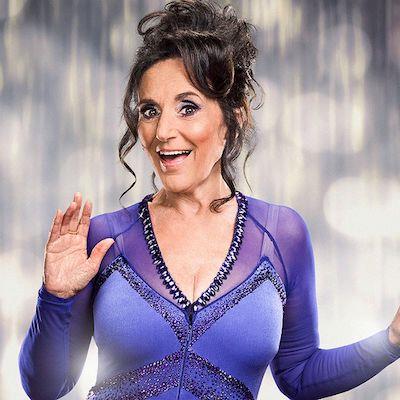 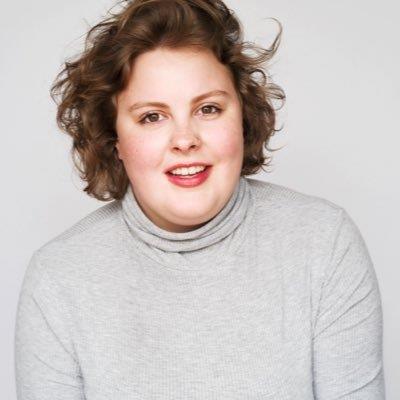 Designed by Robert Cromie in Art Deco style, it opened in 1932 as the Gaumont Palace, being renamed the Hammersmith Odeon in 1962. It has had a string of names and owners, most recently AEG Live and CTS Eventim. 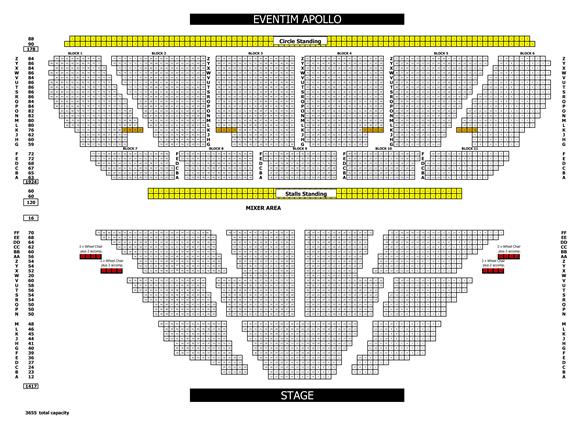