More about The Snowman

The triumphant return of The Snowman London tickets now available!

The Birmingham Repertory Theatre's stupendous holiday favourite, The Snowman, which has received rave reviews, has returned to London's Peacock Theatre for an unprecedented 23nd year in a row. While the story and aesthetic remain the same, The Snowman never ceases to amaze London audiences with its spectacular blend of great storytelling, live music, dance, spectacle and, of course, spellbinding magic.

About Raymond Briggs, The Snowman, and its producer John Coates

The Snowman London musical is based on the picture book of the same name by the celebrated illustrator, Raymond Briggs CBE, and the show was produced by the late John Coates. The classic British tale by Briggs was also adapted into an animated television special, whose sequel entitled The Snowman and the Snowdog was dedicated in Coates' memory shortly following his unfortunate death from cancer.

John Coates was best-known for co-founding the TVC London animation studio in 1957 together with George Dunning. The studio was behind the animation for The Beatle's Yellow Submarine special and also produced a television series entitled The World of Peter Rabbit and Friends, which was based on Beatrix Potter's beloved children's book.

The creatives behind The Snowman at the Peacock Theatre

Critically acclaimed musical The Snowman is directed by Bill Alexander and features music and lyrics by Howard Blake, including the show-stopping number 'Walking in the Air', magnificent design by Ruari Murchison, magical lighting by Tim Mitchell, and jaw-dropping choreography by Robert North, all of which is accompanied by a live orchestra that will knock your socks off!

The Snowman – Always A Pleasure!

If you're looking for the perfect Christmas outing that's fun for the whole family or just hoping to relive this festive classic, then The Snowman will not disappoint. Don't miss what the critics have called "a joyful celebration of life" that is "guaranteed to melt the heart of even the most cynical Scrooge."

Book your cheap tickets to The Snowman at the Peacock today before they freeze over!

Why book The Snowman Theatre Tickets with us?

Access description: Main entrance is on Portugal Street. 4 steps to foyer through double doors opening outwards. Box Office straight ahead. 22 steps down then 7 up to Dress Circle (2 steps between rows). 44 steps to Stalls. Steps have handrails and highlights

Disabled Access: No steps through the Admin. doorway on Kingsway – ask an usher to take you round. A portable ramp will be placed over 3 steps inside the entrance. Auditorium entrance along corridor and to left. 2 spaces for wheelchair users at back of Dress Circle. Companions can sit in same row. Transfer seating available to aisle seats. Wheelchairs stored in AV room 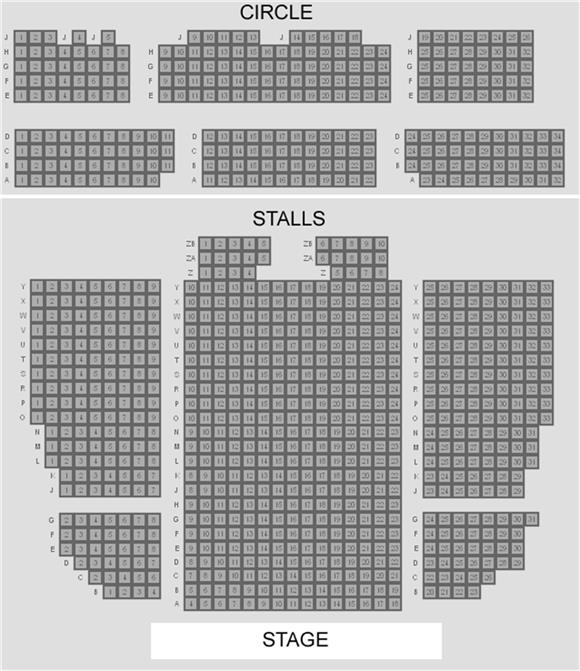