The Shark is Broken Tickets

The Shark is Broken Tickets With Dinner

More about The Shark is Broken

The sell-out, smash hit of the Edinburgh festival fringe 2019 transfers to the West End for a strictly limited run from 9 October 2021 – 15 January 2022. Taking audiences behind-the-scenes of the iconic blockbuster Jaws, this brilliantly funny and deeply moving new play imagines what happened on board “the orca” when the cameras stopped rolling.

The Shark is Broken reveals the hilarious and moving behind-the-scenes drama on one of Hollywood’s all-time biggest blockbusters, Steven Spielberg’s Jaws.  Directed by Guy Masterson the play is co-written by Robert Shaw’s son Ian, who also plays his father, and Joseph Nixon.

THE SHARK IS BROKEN

Why book The Shark is Broken Theatre Tickets with us?

The Shark is Broken Customer Reviews

Engrossing and spot on performances. Insight into a classic film.

The Shark is Broken News & Updates

The Shark is Broken, all set to be transferred in the West End this May
Published On Mon, 10 February 2020 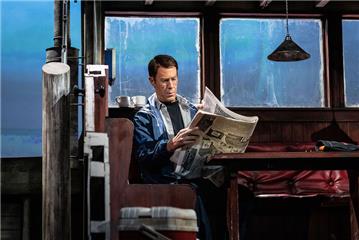 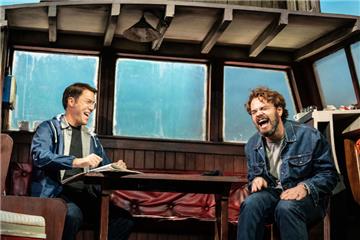 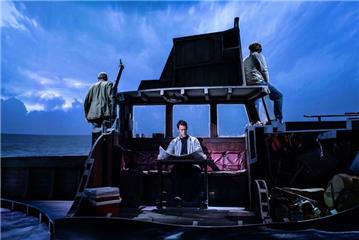 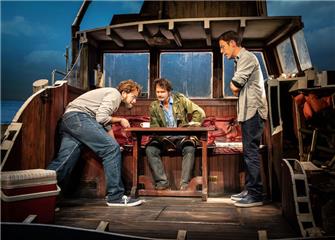 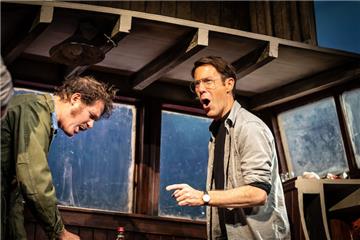 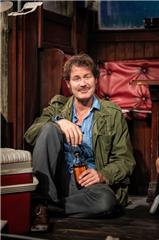 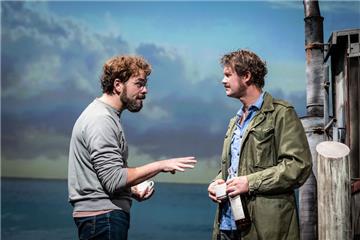 Access description: 15cm step into foyer. Box Office to left. 26 steps down to Stalls. 5 steps up to Dress Circle with 3 steep steps between rows. Staircases have highlights and handrails on both sides. Venue open 30 mins before performance.

Sound Amplification: Induction Loop Necklace: suitable for persons wearing a hearing aid. The induction loop is worn around the neck and the hearing aid needs to be switched to the ‘T’ setting. The loop has adjustable volume control. Headset: This device amplifies the sound through earpieces similar to headphones. Suitable for persons without hearing aids.

Guide Dogs: Guide dogs allowed inside auditorium – please ask for an aisle seat or row F in the Circle. Dogs can also be looked after by theatre staff with prior arrangement.

Disabled Access: No spaces for wheelchair users. Transfer seating for 2 people is possible to row F in the Circle (up 5 steps). 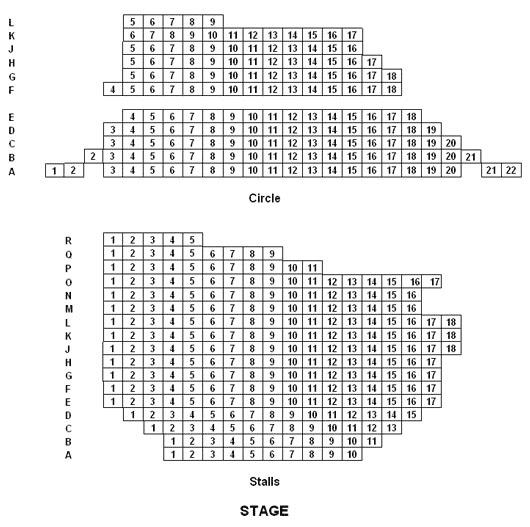 The Shark is Broken