Treason - The Musical in Concert Tickets

More about Treason - The Musical in Concert

Following its phenomenal online success, Treason The Musical is performing live in concert for the first time at the Theatre Royal Drury Lane as part of the venue's Summer Concerts series.

Described as 'the British Hamilton' (All That Dazzles), Treason is an exciting new musical about the 1605 gunpowder plot that tells a crucial part of England's history. With a stunning original score that fuses folk and pop, Treason will blow you away!

During lockdown, several explosive tracks were released on various music streaming platforms and received a hugely positive reception. Following the success of songs such as 'Blind Faith', 'Take Things Into Our Own Hands', 'The Day Elizabeth Died', and 'The Cold Hard Ground', you can't miss the premiere of Treason!

Why book Treason - The Musical in Concert Theatre Tickets with us?

Guide Dogs: Guide dogs not allowed into the auditorium but theatre staff can look after them in an office.

Disabled Access: Entrance to theatre through signposted door on Russell Street which leads into the left of the Stalls. The door has a bell on the outside. 4 spaces for wheelchairs users, L1 and 35 and K1 and 35, companions can sit in the same row. Transfer seating to aisle seats, wheelchairs can be stored in the Stalls store room (maximum of 2 scooter transferees).

Toilets: No steps to men’s from Stalls. Further toilets at Stalls and Grand Circle.

Disabled Toilets: Adapted toilet to the left inside Russell Street entrance, beside the Stalls 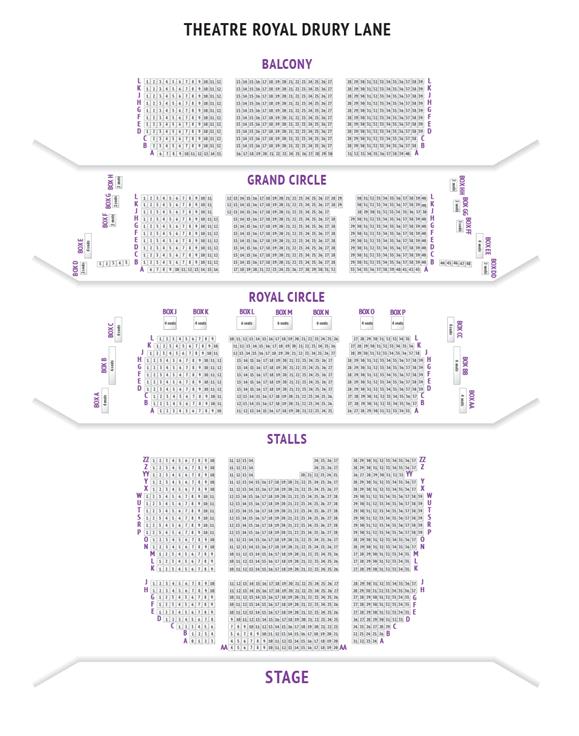 Treason - The Musical in Concert