Special Notes: The appearance of any particular performer cannot be guaranteed.

More about The Two Popes

In 2013, Pope Benedict XVI shocked the world by quitting, the first Pope in 700 years. But what caused him to break with hallowed tradition and pave the way for Pope Francis: a former tango club bouncer with the common touch?

The Two Popes is a captivating and comical tale that illuminates one of the world's most secretive institutions. And at its core lies an enduring question: in times of crisis, should we obey the rules or let our conscience guide us?

The Two Popes cast and creatives

The Two Popes is a play by Anthony McCarten (Bohemian Rhapsody, The Darkest Hour, The Theory of Everything). The play premiered in Northampton in 2019 and was adapted into the eponymous film later that year.

Anton Lesser (The Crown, Game of Thrones) takes on the role of Pope Benedict XVI in this production, alongside Nicholas Woodeson (The Death of Stalin, Baptiste, The Danish Girl) as the future Pope Francis, Cardinal Bergoglio.

Olivier Award nominee James Dacre directs the production, which features original music by Grammy and BRIT Award-winning composer Anne Dudley. Jonathan Fensom is Designer, while Charles Balfour and David Gregory are in charge of lighting and sound design, respectively. Sarah Stacey is the Associate Director, and Duncan McLean is Video and Projection Designer.

Why book The Two Popes Theatre Tickets with us? 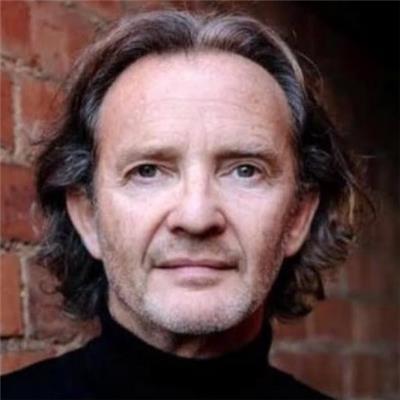 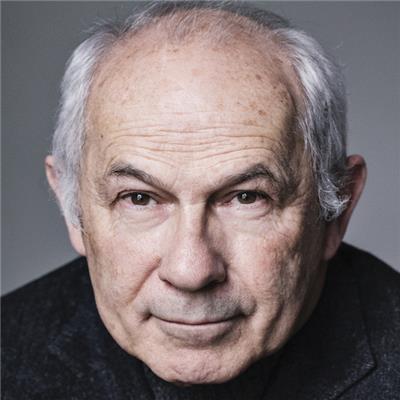 24-26 High Street, Kingston-upon-Thames, KT1 1HL
View Seating Plan
The Rose Theatre, Kingston is a theatre on Kingston High Street in the Royal Borough of Kingston upon Thames. The theatre seats 899 around a wide, thrust stage 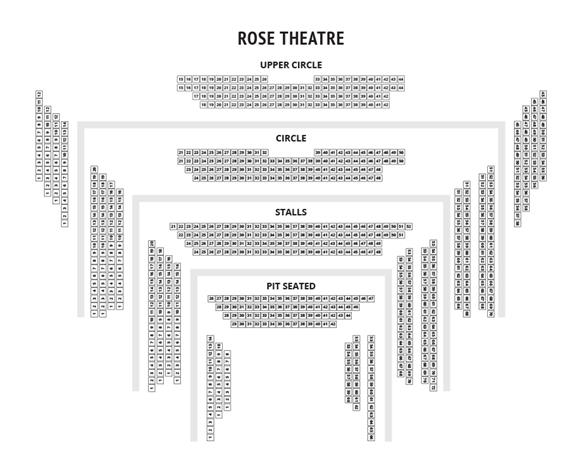