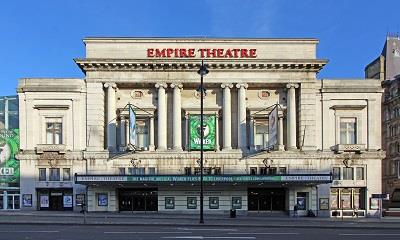 There are currently no shows running at Liverpool Empire

Liverpool Empire Theatre is located on the corner of Lime Street and London Road in Liverpool, Merseyside, England. The theatre is the second to be built on the site, and was opened in 1925.

It has the largest two-tier auditorium in Britain and can seat 2,348 people. During its time it has hosted many types of entertainment, including variety shows, musicals, operas, pop concerts, and plays. The Beatles appeared in the theatre in their early days. The theatre has hosted two Royal Command Performances and, in 2007, a Royal Variety Performance to mark Liverpool's being designated a European City of Culture the following year. It is sited in the William Brown Street Conservation Area. 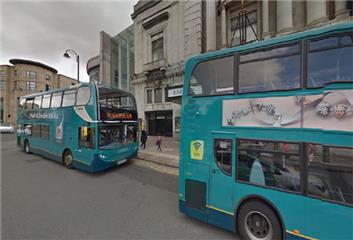 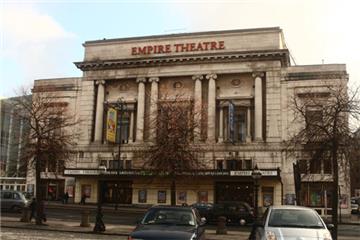 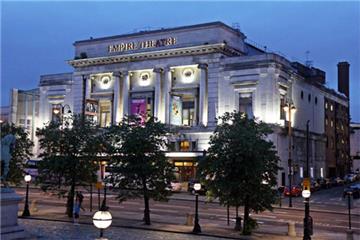