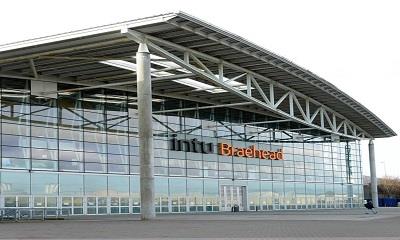 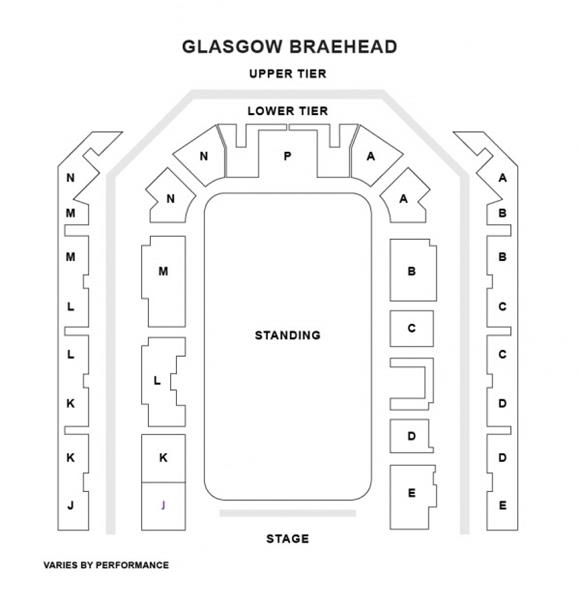 There are currently no shows running at Glasgow Braehead Arena

The Glasgow Braehead Arena is situated on King’s Inch Road on the outskirts of Glasgow, close to Garscadden rail station. Built in 1999, this 5,200 seat venue was formerly home to the Scottish Eagles ice hockey club and now serves as the base of operations for the Elite Ice Hockey League’s Braehead Clan ice hockey team. Among the many notable performers and shows to have appeared on this impressive Glaswegian stage are Pendulum, David Guetta, WWE Wrestling and the X Factor. Today, the Glasgow Braehead Arena enjoys consistent success and has established a solid reputation for hosting big-name music artists, sporting events and children’s entertainment. The Arena is part of Braehead Shopping Centre, so if you’re the kind of person who likes to factor in a little retail therapy with the main event, it’s an ideal destination. The shopping centre also opened in 1999 and is home to over 100 stores and restaurants. If you’re the sporty type you’ll be able to sample a diverse range of leisure facilities and get stuck into everything from ice skating to curling. For five years Braehead Arena was home to Scotland's only professional basketball team, the Scottish Rocks. However, in 2008 the team relocated to the Kelvin Hall International Sports Arena and rebranded itself as the Glasgow Rocks. State-of-the-art equipment and facilities plus perfect sound quality make the Glasgow Braehead Arena the ideal place to see all kinds of sports, live music and, during the festive season, pantomimes. Recent successes include Kelly Clarkson, The Ultimate Fighting Champion, Dancing on Ice and Disney on Ice presents Passport to Adventure. 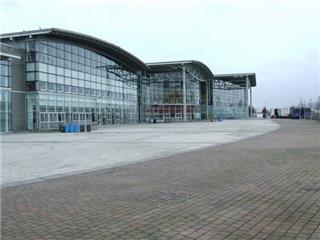 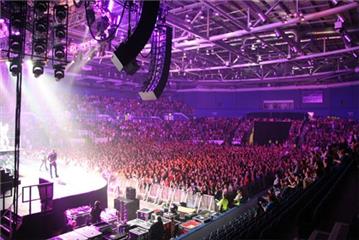 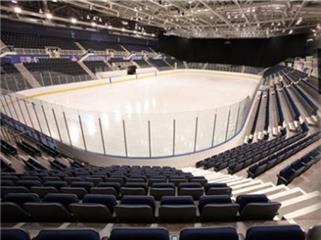 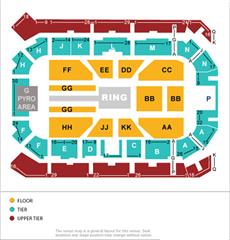