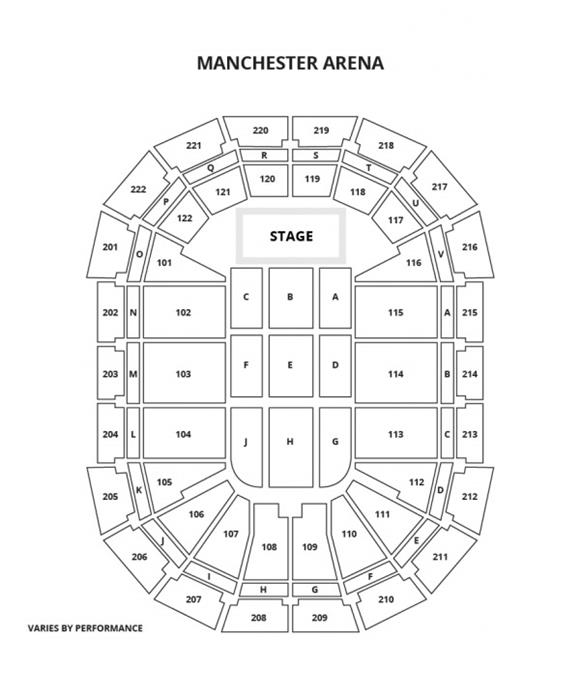 There are currently no shows running at Manchester Arena

The Manchester Arena is situated at Victoria Station near the Printworks in central Manchester. Built in 1995, this 21,000 seat venue was a joint design venture by companies DLA Ellerbe Beckett, Ove Arup & Partners and Austin-Smith: Lord.

On the Manchester Arena’s opening night, 15,000 spectators watched Olympic Gold Medal-winners Jayne Torvill and Christopher Dean perform on the ice. The event was the best-attended ice-skating performance of all time. Among the many notable personalities to have graced the Arena’s stage since then are Lady Gaga, Kylie Minogue, boxer Amir Khan and Lee Evans.

Today, the Manchester Arena enjoys consistent success and is one of the major centres in the North in which to see touring musicals, big-name music concerts and a wide range of sporting events. 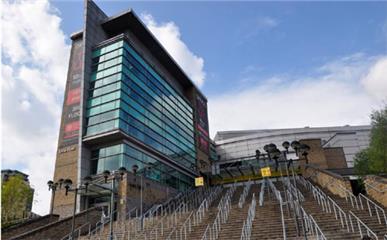 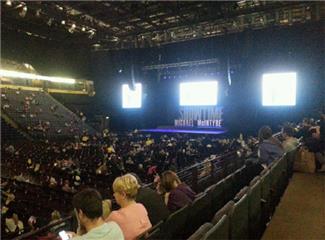 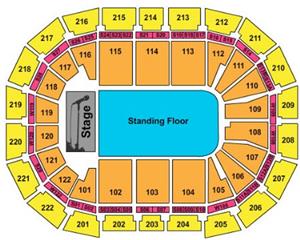 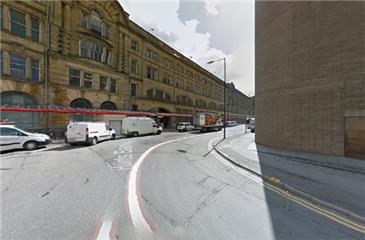