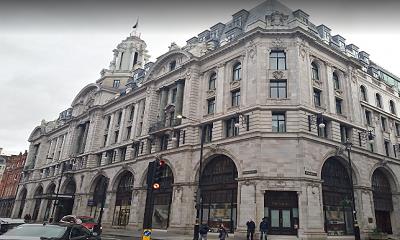 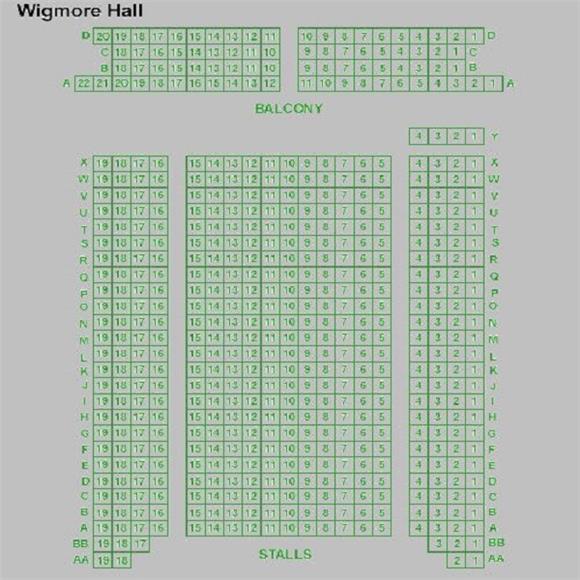 There are currently no shows running at Wigmore Hall

Wigmore Hall’s focus is on great musical works, best experienced with a powerful sense of immediacy. The repertoire extends 250 years on either side of Beethoven (born 1770) – from the Renaissance to contemporary jazz and new commissions from today’s most exciting composers.

Discreetly nestled in Central London, the Hall – renowned for its intimacy, crystalline acoustic and beautiful interior complete with an Arts and Crafts cupola above the stage – has a capacity of 552 seats, but draws in audiences from far and wide through its enterprising use of digital media and its ambitious Learning programme; these go beyond concert audiences to embrace schools, nurseries, hospitals, community centres and care homes.

The Hall was refurbished in 2004, and the sympathetic restoration and upgrading of its facilities included new seats in the Auditorium and air cooling throughout. The Wigmore Hall Trust purchased the building’s long-term lease in 2005, securing Wigmore Hall’s future as a leading recital venue, and launched an Endowment Fund appeal in 2013. The backstage areas were renovated in 2015; the revolutionary results, barely visible to the public, now combine the advantages of the famous acoustic and original design with the facilities expected of a word-class modern concert venue. The latest development also hailed a new era of international access to some of its many recitals and events through live streaming, enabling more people than ever to experience some of the variety of its concert programme and Learning events.

Launched in October 2005, Wigmore Hall Live was the first CD label to be run by a performing venue. It has now released over 80 live recordings to great critical acclaim and in 2011 made history by becoming the first live label to win the Gramophone Award for Label of the Year. The Hall also enjoys a fruitful relationship with BBC Radio 3, and many of its concerts are broadcast live to listeners all around the globe.