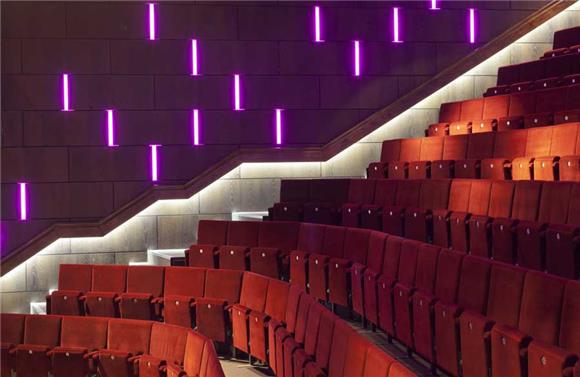 There are currently no shows running at St James Theatre

St. James Theatre is the first newly built theatre complex in central London for 30 years. It features a 312 seat theatre and a 100 seat studio theatre and a brasserie and lobby bar offering delicious food, fine wines and cocktails.

Our story
Robert Mackintosh, Creative Director, always felt London Theatre distinctly lacked smaller, off-Broadway type theatres seating less than 500 people to develop shows prior to moving to the West End. In 1996 when he was producing Joey and Gina’s Wedding, they needed a 200-300 seat venue and found it impossible to find a theatre. They ended up developing the basement of Café Royal on Regent Street where the production ran there for one year.

When the opportunity came up to develop a smaller theatre on the site of 12 Palace Street, Robert says he was immediately interested as it sounded like a great opportunity, particularly as it offered the possibility of developing it from scratch. As soon as the possibility of acquiring the building became a reality, they started to develop ideas which they had harboured for years. He wanted to take the best of small theatres but add ideas of his own. As it turned out the building contained more than Robert had hoped for; with not only a main theatre but also a studio to give the best flexibility and ensuring the St. James Theatre complex is a destination for all live entertainment.

In September 2012 the theatre will open its doors for the first time and Robert is excited to welcome this new theatre to London but even more, to share his dream with you. 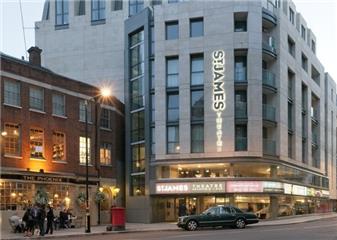 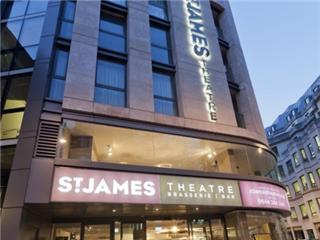 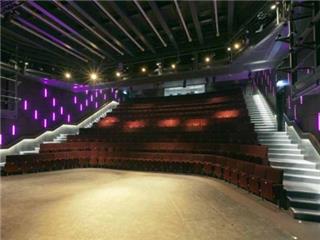 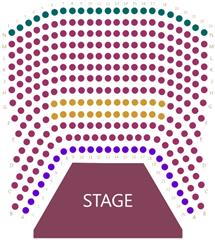