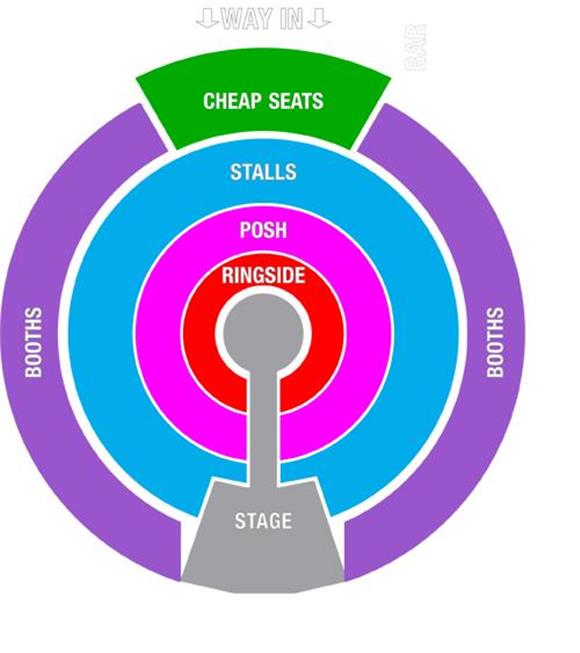 There are currently no shows running at London Wonderground

London Wonderground at Southbank Centre was a brand new festival from Underbelly, the same company who organise the annual Udderbelly Festival.

Underbelly is a UK based live entertainment company. Underbelly was established to run Underbelly at the Edinburgh Festival Fringe - one of the largest venue operations at the largest arts festival in the world - and Udderbelly Festival and London Wonderground at Southbank Centre in London. Our iconic upside-down purple cow venue - Udderbelly - is an annual fixture on both the London and Edinburgh skylines and the London Festival won the Best Festival award at the London Lifestyle Awards in 2012. Through our Underbelly Productions arm we also produce and promote live shows for UK and international touring. In short, we're all about entertaining people... and last year over 350,000 bought tickets to our shows. 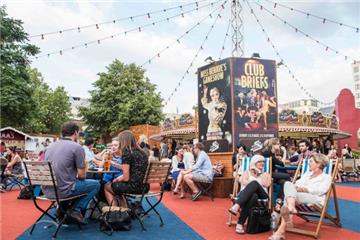 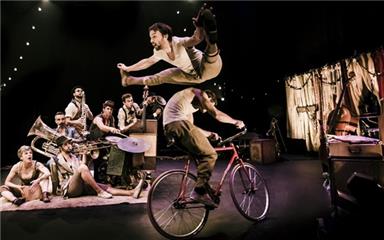 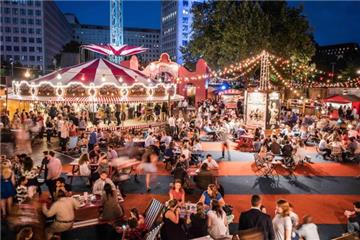