A vast building next door to Paddington Station has been transformed into the forgotten world of Temple Studios, London’s legendary film powerhouse.

The legendary Temple Studios was established in 1942 as the British outpost for major Hollywood studio Republic Pictures. For a brief period during the 1950s it was a prolific powerhouse producing films across a variety of genres including period dramas, musicals, historical epics and intimate thrillers. In the early 1960s the output of the studio waned and employees were sworn to secrecy about the studio’s projects. Little is known about the films in development at that time. In October 1962 the studio was closed overnight. The dramatic events that led to the building being condemned have been a closely kept secret ever since. 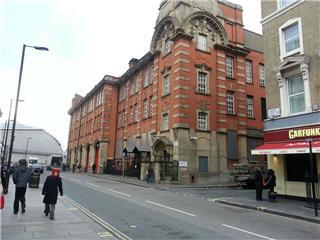 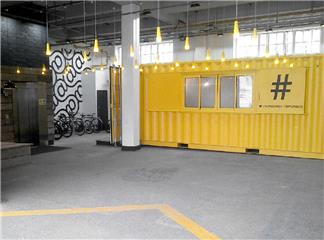 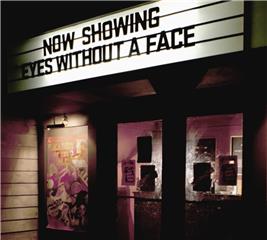 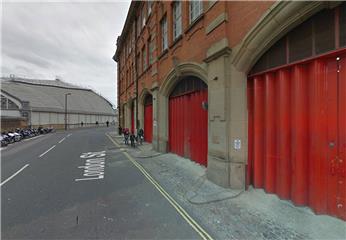