Empowering New Musical All About Great Women Who Changed The World 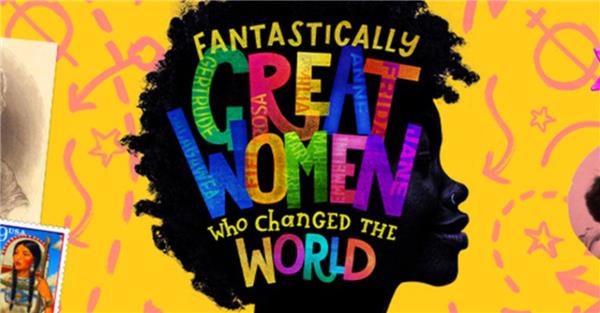 Fantastically Great Women Who Changed The World is a new musical that’s taking the touring scene by storm.

The show is based on the picture book of the same name by Kate Pankhurst. Pankhurst is herself a descendent of a bona fide suffragette, so has a real connection with the inspirational subject matter.

Produced by Kenny Wax, the producer behind the West End hit show SIX, Fantastically Great Women Who Changed The World is another visually arresting, feminist masterpiece for a modern audience.

Heroine, Jade, breaks away from the rest of her class on a school trip to take a sneak peek at the soon-to-open Gallery of Greatness. In there, she meets a whole host of incredible women from recent history, including Frida Kahlo, Rosa Parks, Amelia Earhart, Marie Curie and Emmeline Pankhurst.

Packed with original sensational pop tunes, from hit songwriters Miranda Cooper (Girls Aloud, Kylie Minogue) and Jennifer Decliveo (Miley Cyrus, Beth Ditto), this show is sure to get your blood pumping and energise your zest for life.

Producer, Kenny Wax, said: “What a thrill to have assembled our own team of fantastically great women to create this incredible show. … What an honour to be opening at the Mast, Mayflower Studios who are making a commitment to premiering such daring new work.”

If this show builds as much of a feverish following as its Kenny Wax predecessor, SIX, did, then we might expect to see a West End transfer some time in 2022.