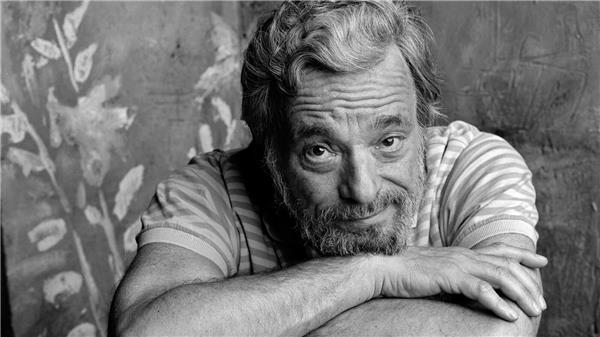 Legendary composer Stephen Sondheim died on Friday 26 November 2021, aged 91. The sad news was marked by the London theatre community with a respectful dimming of the lights on the following Monday evening.

Sondheim won multiple awards through his career and, whilst he did write lyrics, he will be best remembered for his outstanding compositions.

The composer of hit shows including Company, Into The Woods, Gypsy and Follies is widely considered to be one of the best musical theatre composers of the modern era.

The West End saw a flurry of Sondheim productions in the years leading up to the global pandemic, with a gender-swapped production of Company winning critical acclaim, and Imelda Staunton’s performance in Gypsy knocking it out the park.

As part of a large-scale refurbishment project, Cameron Mackintosh renamed The Queen’s Theatre – home of Les Misérables – to the Sondheim Theatre as a gesture of respect to the great composer.

Julian Bird, Chief Executive of the Society of London Theatre and UK Theatre, commented: “[Sondheim’s] legacy of extraordinary shows and songs will live on for many generations to come – but now, we pay tribute to his outstanding contribution to our theatres and celebrate his talent.”

After 11 and a half years in the position, Julian Bird has also announced that his will be stepping down from his role at SOLT and UK Theatre.

Songs which will continue to touch theatre audiences for a long time yet include “Losing My Mind”, “Send in the Clowns” and “Tonight”.

Sondheim’s final original musical, Bounce, was completed in 2003 and tells the story of the American Gold Rush. The show was later retitled Road Show and made its London premiere at the Menier Chocolate Factory.

Stephen Sondheim will be sorely missed by the West End community, but his legacy lives on through his incredible music.