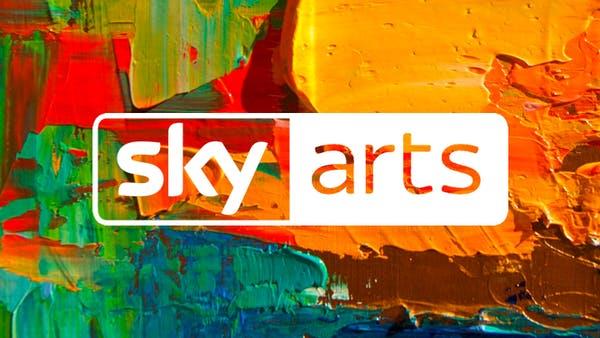 Sky Arts is really pulling out all the stops with their festive schedule. The free-to-view channel (Channel 11 on Freeview) is filling our Christmas with a bundle of opportunities to enjoy our favourite shows from the comfort of the sofa this Christmas.

With a line-up which is sure to inspire audiences to continue booking tickets and supporting live arts into 2022, Sky Arts will be broadcasting Les Misérables – The Staged Concert on Christmas Eve at 7:30pm. This concert version of the show features a star-studded cast, and (of course) all of the knock-out songs from this classic show.

Another concert production awaits on 27th December at 4:15pm – Andrew Lloyd Webber’s The Phantom of the Opera was recorded in concert at the Royal Albert Hall, and was received to critical acclaim. Now’s the opportunity to nab yourself a front row seat.

Both of the above productions have received big-money spruce-ups during the pandemic, so even if you’ve seen them on stage before, 2022 might be the year to revisit some of the West End’s top shows.

Claude-Michel Schonberg’s powerful Miss Saigon, set in the context of the Vietnam War, screens on 27th December at 10pm, and is sure to be as powerful on screen as it was on stage almost a decade ago.

Other big musicals scheduled on Sky Arts this holiday season include Half a Sixpence, starring Charlie Stemp, and Anything Goes, which is also preparing for a UK tour with dates announced in Liverpool, Canterbury, Bristol and Edinburgh.

Of course, whilst it’s absolutely fantastic to be able to celebrate musical theatre over the festive season on the sofa, weighed down with mince pies, there’s nothing quite like experiencing the magic on stage in a full theatre. Here’s to a 2022 revival of live British theatre – see you there!