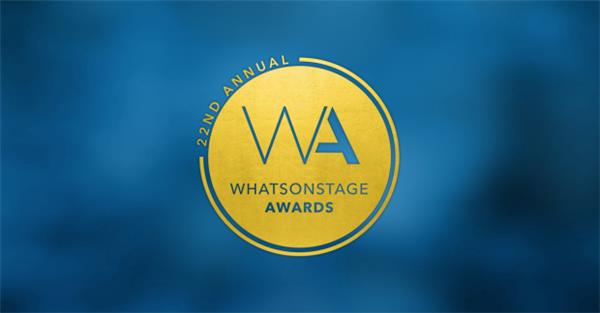 Eddie Redmayne and Carrie Hope Fletcher took the leading positions in this year’s WhatsOnStage Awards, with Back To The Future securing the Best New Musical accolade.

Eddie Redmayne’s gong for his starring role as The Emcee in Cabaret caps off a fantastic run in the role for the actor, who leaves the cast this month. We will soon be seeing Eddie back on the big screen in the third instalment of the Fantastic Beasts franchise.

2:22 – A Ghost Story received critical acclaim in the plays category, collecting three trophies –for Best New Play and the others for Lily Allen’s West End debut, and Jake Wood in a supporting role. The production will return to the West End in May in its new home, the Criterion Theatre.

Outside of London, Manchester’s Hope Mill Theatre was recognised for its production of rent, winning the Best Regional Theatre Production prize. In the Best Off-West End Production category, Rob Madge’s My Son’s A Queer But What Can You Do won the judge’s votes.

And, in its new home on the Strand, SIX took the award for Best West End Show for a second year in a row.

The run of awards celebrates London and national theatre at its best, and just goes to show how much is out there to go and see!