West End Live To Take Over Trafalgar Square in June 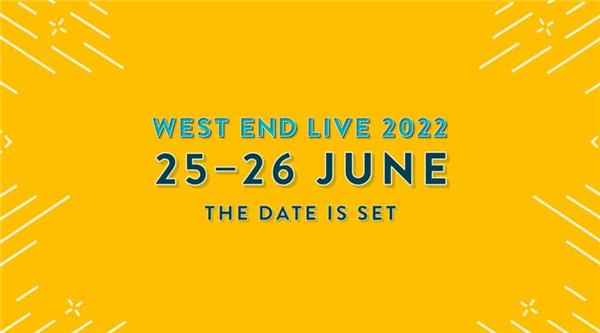 The organisers of West End Live – London’s immensely popular musical theatre festival – have announced their 2022 dates. The two-day event will take over London’s Trafalgar Square on 25th and 26th June.

The event, which upgraded to Trafalgar Square when it outgrew it’s original Leicester Square home, is a celebration of all the very best musical theatre in town.

West End Live is organised by the Society of London Theatre (SOLT), and is attended by over half a million theatre-lovers live in the square, over the course of the two days.

Each participating show is given 15 minutes to showcase the very best elements of their production, featuring standout songs from top West End performers, as well as ensemble dance numbers, bringing large casts together for this special occasion.

The exact line-up is yet to be announced, though it is anticipated that West End favourites will all be queuing up for their slots in this year’s festival, as they have previously.

Put the dates in your diary and you’ll have an absolute blast immersing yourself in all the very best musical theatre London has to offer.

Why not treat yourself to a show or two in advance of this year’s West End Live to get you in the mood?