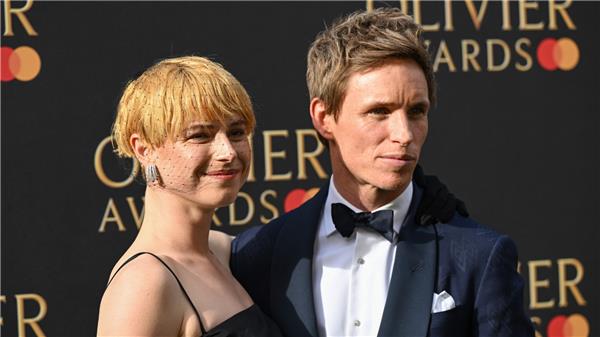 The 2022 Olivier Awards were a night of celebrating the very best of theatre at London’s Royal Albert Hall. The annual awards ceremony took play on 10 April, with the great and good of West End theatre in attendance.

The play to win the most awards was Life of Pi, which achieved a total of five Olivier awards this year, including for Best New Play.

Back to the Future – the Musical won the gong for Best New Musical, whilst Constellations took the award for Best Revival, alongside Cabaret’s Best Musical Revival.

The quirky Pride and Prejudice (Sort Of) won the prize for Best Entertainment or Comedy, against Pantoland at the Palladium, The Shark is Broken, and The Choir of Man.

Best Actor in a Supporting Role, unusually, was shared between seven actors, who play the role of Tiger in Life of Pi. The puppetry in this show is really quite remarkable. Liz Carr took Best Actress in a Supporting Role for her performance in The Normal Heart.

Best Actor in a Musical was awarded to Eddie Redmayne for his portrayal of the Emcee in Cabaret. Meanwhile, his co-star Jessie Buckley won the accolade of Best Actress in a Musical.

Best Actress went to Sheila Atim for Constellations, and Hiran Abeysekera’s performance in Life of Pi earned him the Best Actor award.

Behind the scenes, Rebecca Frecknall was named Best Director for her production of Cabaret. Moulin Rouge! The Musical’s Catherine Zuber took the award for Best Costume Design, and Nick Lidster added another award to Cabaret’s trophy cabinet for Best Sound Design.

Get Up, Stand Up! The Bob Marley Musical won Best Original Score, orchestrated by Simon Hale. And Anything Goes choreographer Kathleen Marshall was honoured with a Best Theatre Choreographer prize.

Tim Hatley, Nick Barnes and Finn Caldwell share the award of Best Set Design for their mesmerizing work on Life of Pi. And they are joined by their Life of Pi colleagues, Tim Lutkin and Andrzej Goulding, who won Best Lighting Design.

Congratulations to all the winners!