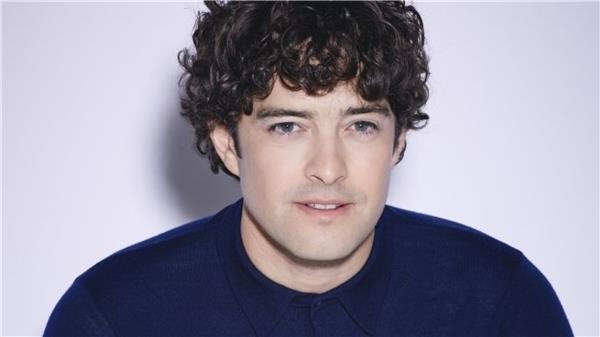 Lee Mead, the popular winner of the BBC talent contest Any Dream Will Do, will be joining the UK and Ireland Tour of Chicago from May.

The actor, who shot to public prominence in the leading role of Joseph in Andrew Lloyd Webber’s Joseph and the Amazing Technicolor Dreamcoat, will be taking on the role of Billy Flynn – the lawyer – in the classic dark and sultry musical, joining the cast in Sunderland from 31 May.

Also joining the cast is another reality TV star, Gemma Collins. Known for her eight years in The Only Way is Essex, Gemma will be performing the role of Mama Norton.

Classic musical theatre hits from the show include All That Jazz, which pretty much opens the show, Cell Block Tango, and the comedic, yet tragic, Mr. Cellophane.

For more than a decade, Chicago was a mainstay of the West End, however it hasn’t been on in London for quite some years, so it is well-worth checking out the touring dates and catching the show when it visits a theatre near you.

Lee Mead joins the cast at the Sunderland Empire at the end of May. From there, the tour visits Belfast, Plymouth, Cardiff and Blackpool in June, followed by July performances in Sheffield, Norwich, Oxford and Llandudno.

If you can’t wait for Lee to join the cast, you can already catch the show this month in Dartford or Bristol, or May dates cover Woking, Leeds, Wimbledon (perfect for Londoners) and Manchester.