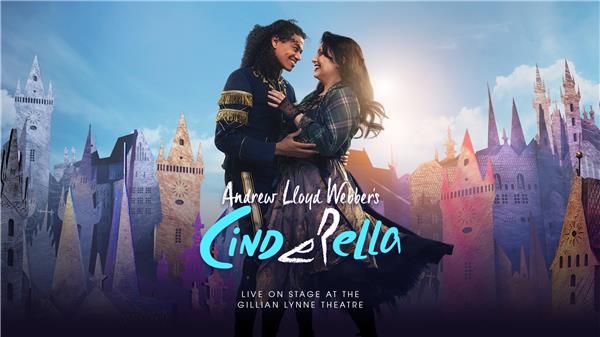 It’s approaching midnight for Andrew Lloyd Webber’s Cinderella, as the musical theatre maestro calls time on the world premiere of his latest show.

Cinderella, which is currently performing at the Gillian Lynne theatre near Covent Garden, will play its final performance on 12th June.

The production, which was heralded as the shining beacon of hope when theatres were finally allowed to reopen after Coronavirus lockdowns, has been playing for audiences for less than a year.

The announcement, made in a statement by the Really Useful Group, was a surprise even to cast members, with many finding out that they would be losing their jobs by reading articles online.

Summer Strallen was expecting to take over the role of the Queen and had attended a wig-fitting just days before the shock announcement, she shared with her fans in Instagram.

Really Useful Group says that it contacted everyone who was personally involved “by call, email or in person (some through agents) before the news went live in the evening”. But Equity have not reacted well to the approach, which they call “a callous attack on the dignity of the Cinderella company”.

The show is still expected to make its Broadway debut in 2023, though there are still opportunities to catch the show before the curtain falls in London next month.

It seems that the poster child of theatre reopening after the pandemic has struggled to recuperate the financial losses incurred, and it is a shame for the production to have to fall on its sword in this way. The reviews were great, but the seats weren’t always filled – and that’s how shows stay open.

There are seats available for most remaining performances of Cinderella in London before she heads off stateside, so if you haven’t already, head to the Gillian Lynne to catch Prince Charming before you turn into a pumpkin.