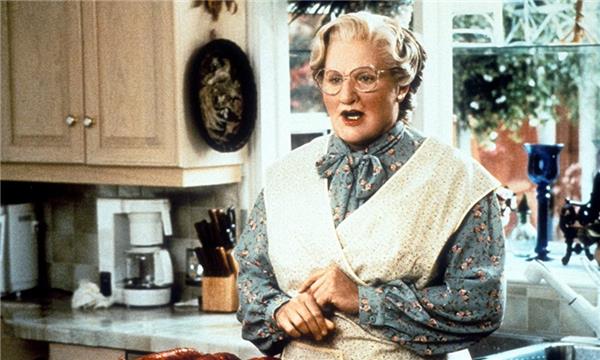 In a parallel run of events to Andrew Lloyd Webber’s Cinderella, the Mrs Doubtfire Musical – currently performing at Broadway’s Stephen Sondheim Theatre – will end its current run before crossing the Atlantic.

The musical production of the 1993 comedy film has experienced a patchy season on Broadway, with pain inflicted by the shifting pandemic rules. Sound familiar? The Broadway run – like Cinderella’s West End run – has been interrupted several times for extending black out periods, where shows were unable to entertain live audiences.

Kevin McCollum – producer of Mrs Doubtfire – attributes the premature Broadway closure to the economic impact of the pandemic, but is optimistic about the show making its UK premiere in Manchester on 2 September.

On the status of Broadway theatre, Kevin says: “New York City is getting stronger every day and ticket sales are slowly improving, [but] theatre-going tourists and, especially for our show, family audiences have not returned as soon as we anticipated.”

American audiences will enjoy another opportunity to catch this show on the road, with a US national tour scheduled from October 2023.

Mrs Doubtfire The Musical was originally a collaboration between Alan Menken, David Zippel and Harvey Fierstein. However, three years after the project was first explored, the entire creative team changed, with a score by Karey and Wayne Kirkpatrick, and a book by John O’Farrell and Karey Kirkpatrick.

The Broadway production was directed by Tony Award-winner Jerry Zaks and it is expected that he will be launching the show in the UK as well.

Tickets are already on sale for the Manchester dates (2 September to 1 October 2022) and strong sales may well lead to a London transfer.