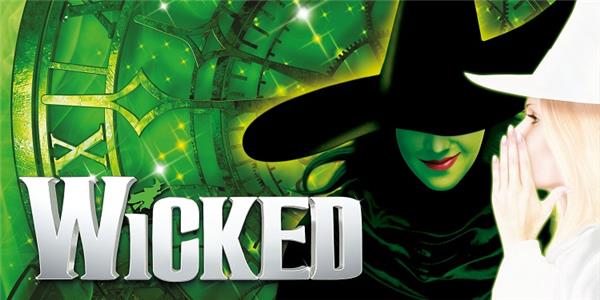 WICKED, the West End musical phenomenon that tells the incredible untold story of the Witches of Oz, is pleased to announce the opening of its 23rd new booking period at Londonâs Apollo Victoria Theatre, with tickets now on sale until Saturday 26 May 2018.

Acclaimed as âone of the West Endâs true modern classicsâ (Metro), WICKED is now the 17th longest running show in London theatre history and recently celebrated a decade of performances at the Apollo Victoria Theatre where the âhugely popular showâ (The Times) will shortly welcome its 8 millionth theatregoer. Around the world, WICKED has now been seen by over 50 million people in 15 countries, and won over 100 major awards.

Through its FOR GOOD programme and other charitable endeavours, WICKED is proud to support the remarkable work of the following UK charities: Anti-Bullying Alliance (ABA); the Cybersmile Foundation; the Helen Bamber Foundation; the Rainbow Trust Children's Charity; Stonewall's âEducation For Allâ campaign; The Woodland Trust and the National Literacy Trust.