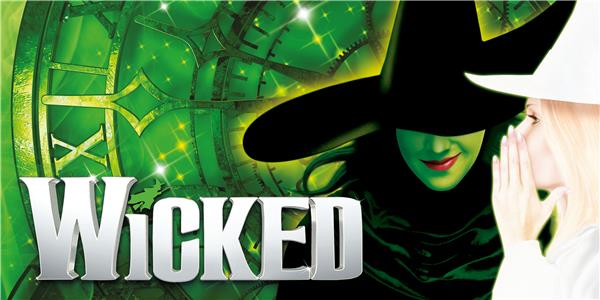 The award was accepted by current WICKED stars Willemijn Verkaik, Suzie Mathers and Oliver Savile. Executive Producer (UK) Michael McCabe said in a statement: âIt is an incredible honour to be named âBest West End Showâ by theatregoers, alongside the legendary Les MisÃ©rables. Audiences have passionately supported and championed Wicked since our premiere in 2006 and we remain exceptionally grateful to them and to everyone who voted.â

Acclaimed as âone of the West Endâs true modern classicsâ (Metro), WICKED is already the 17th longest running show in London theatre history and has played over 4000 performances at the Apollo Victoria Theatre where it is now in its 11th smash hit year. The production recently welcomed its 8 millionth theatregoer.