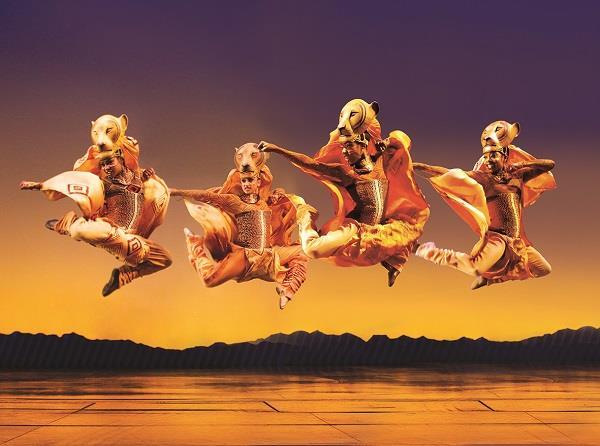 Disney’s Lion king is all set to celebrate 20 years of smashing success on West End. An out and out cherished musical all over the world, The Lion King is not only the best-selling stage production of West End but also the sixth longest running world class musical.

With the original score for the Lion King written by the musical Maestro Elton John, Disney Theatrical Productions proudly contributes to this foundation. The Elton John Foundation is putting tremendous efforts for raising funds through creating awareness programs and strategies which are based on real life events. Integrity and compassion have been the key factors in raising more than $450 million all over the world to fund this noble cause over the last quarter century.

Disney’s Lion King is all set to celebrate their two decades of Theatrical accomplishment on a second UK and Ireland tour. The Lion King’s red carpet gala is going to be extremely enthralling and economical on your pockets because the tickets are now on sale. The honorable guests will not only get a complimentary drink but a 20th anniversary brochure as a gift to keep this mesmerizing evening in their golden memories, forever. Please visit the Lyceum Theater on Saturday, 19th October in your formal dresses because that’s the dress code of this remarkable event. So don’t forget to join this spell binding entertainment to support two remarkable objectives.