Farewell these splendid shows in style, this October 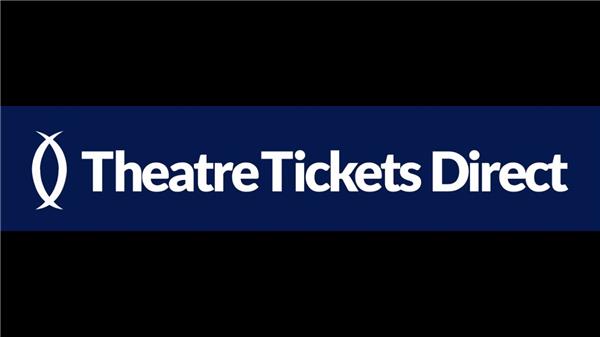 No matter how endearing and fascinating a show is, you have to say good bye to it. But there is still time to grab theatre tickets and enjoy the following shows this month.

Fame The Musical
This brilliant production is about the students at the High School of Performing Arts in New York, and how they are trained  to sing, dance and act towards stardom and fame – inspired to find  their true selves on this journey . Please go and say goodbye to this musical before it closes on October 19, at Peacock Theatre.

Valued Friends
The show will close at the Rose Theatre, on Saturday 12th of October. You should definitely not miss this comedy-drama which is about four flatmates in 1980s London and their confusion and anxieties about a very important decision in their life. The friends are facing the battle of nerves when they have been offered a hefty amount by a young and  persuasive property dealer to vacate their flat in West London.  The story revolves around the political, social and cultural chaos in a comedy manner.

Mother Of Him
This crime drama is based on a real event about the fallout within a family that follows when elder son commits a barbarous crime; Mother of Him is reflective, morally complicated character sketch. Tracy-Ann Oberman is fantastically doing justice to her character of a Jewish mother of two boys. Evan Placey skilfully portrays unconditional love with lots of ups and downs. The last chance to see the show is till October26 at Park Theatre.

Black Chiffon
If you have the taste for psychological thrillers, Black Chiffon is a must see. It depicts the tale of a wealthy mother and wife Alicia, who gets caught stealing a black chiffon dress and about to be arrested. This family drama sheds light on how mental health issues were rebuffed and handled in post war Britain.  You can certainly entertain yourself with this enticing  show by visiting Park Theatre before 12th of October.

Heartbeat Of Home
The producers of Riverdance present an ostentatious extravaganza of 33 performers lighting up the stage with their spectacular dance moves. This show closes at Piccadilly Theatre on October13, do not miss it.

The Fishermen
The adaptation of Chigozie Obioma’s “The Fishermen” is an intent piece of theatre. This Booker Prize short-listed novel puts forth an enchanting theatrical experience to the spectators. The story illustrates the life of brothers in western Nigeria in the 90s. The plot turns into symbolism when the prophecy of a madman tears apart four brothers. Running until 12th October, at Trafalgar Studios 2, this show will stay with you for a very long time.