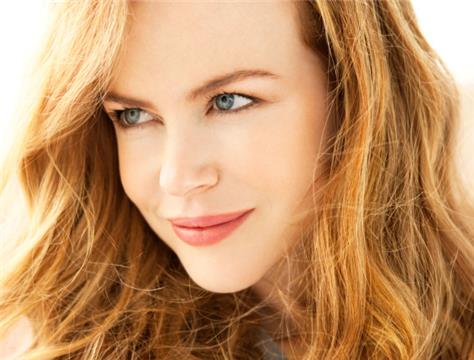 Nicole Kidman will return to the London stage in a new production directed by Michael Grandage. The show opens 5th September 2015 at the Noel Coward Theatre.

The actress will star in Photograph 51, a play about Rosalind Franklin, the British scientist who helped to discover the structure of DNA.

Written by Anna Ziegler, the play is described on Ziegler's website as being "about ambition, isolation, and the race for greatness".

The show opens on 5 September 2015 at the Noel Coward Theatre and is booking until 21 November.

Kidman last appeared in the West End when she starred in Sam Mendes's production of David Hare's The Blue Room at the Donmar Warehouse in 1998.

Director Michael Grandage will offer more than 20000 tickets for the entire run at just Â£10, and there will also be access performances, both captioned and audio described. The director said: "We're thrilled to be returning to the West End with Nicole Kidman in Photograph 51 at such a vibrant time for London theatre. At the heart of all our work is a desire to make theatre accessible to everyone."