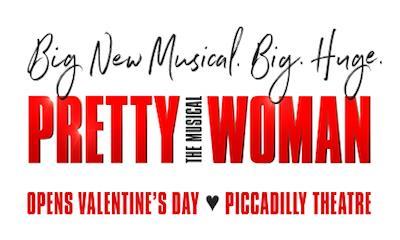 Pretty Woman musical is based on the 1990s blockbuster of the same name starring Julia Roberts and Richard Gere. Directed by Garry Marshall and written by J.F Lawton, the romantic comedy won the hearts of million people overnight all across the globe. The film turned out to be the highest grossing romantic comedy in the US ever, and its famous soundtrack,”oh, Pretty Woman” was cherished by everyone, young and old. The musical adaptation is all set to warm the hearts of the audience on 13th February 2020 at Piccadilly Theatre.

The premier of The Pretty Woman is on 13th February at Piccadilly Theatre.