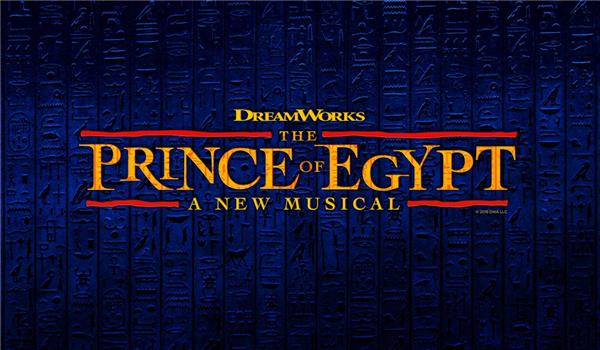 The Prince Of Egypt is all ready to premier in the West End’s Dominion Theatre from 5th February. The Prince Of Egypt is a musical based on the1998 animated film of the same name by DreamWorks Animation. The musical portrays the life of Moses right from his childhood, his youth as a prince and then conclusively showing the right path to the children of Israel out of Egypt.

The Prince Of Egypt has music and lyrics by Stephen Schwartz, who has written successful musicals like Godspell (1971), Pippin (1972) and Wicked (2003). It has a book by Philip LaZebnik and direction is by Scott Schwartz. The Prince Of Egypt musical has five lauded songs from the film including All I Ever Wanted, Deliver Us, Through Heaven’s Eyes and Academy Award Winning song, When You Believe by iconic pop stars Whitney Houston and Mariah Carey. There are additional ten songs written by Schwartz exclusively for the stage version of The Prince Of Egypt.