Six the Musical continues running in the West End till 2021 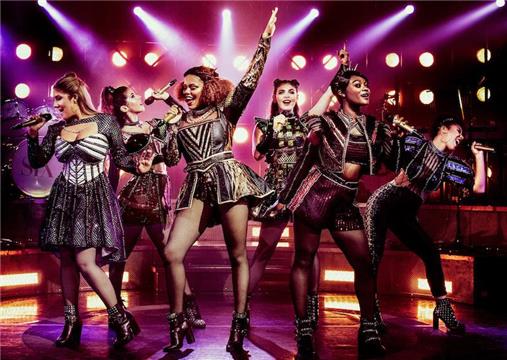 The cast recording has become the second highest streamed theatre cast album in the world by streaming 400,000 times per day across the apps like Spotify and Apple Music and has compiled more than 90 million total streams since the day it was released.