New cast announced for The Woman In Black 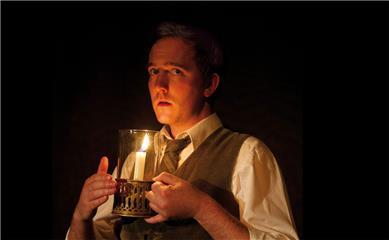 The Woman In Black is about the terrifying story of Arthur Kipps who seeks help from a young and aspirant actor to assist him retelling his own personal experiences of a haunted house in a remote town of England where he runs across a ghost and associates multiple dreading incidents with it. This stage adaptation by Stephen Mallatratt is based on 1983 book, The Woman In Black written by Susan Hill.

Terence Wilton will re-join for the role of Arthur Kipps in the West End production of The Woman In Black. He played the same role in 2017 at the Fortune Theatre. Terence Wilton got acclaimed for his performance in Never So Good at the National Theatre, War Music at the Old Vic and Treatment at the Donmar Warehoues. The role of the young actor will be played by Max Hutchinson for the West End production. Max Hutchinson worked in the Downton Abbey film a little while back and also performed in One Man, Two Guvnors at Theatre Royal Haymarket. Chris Gilling (Under study Arthur Kipps) and Raymond Rose (Under study actor) are also included in the cast.