The Shark is Broken, all set to be transferred in the West End this May 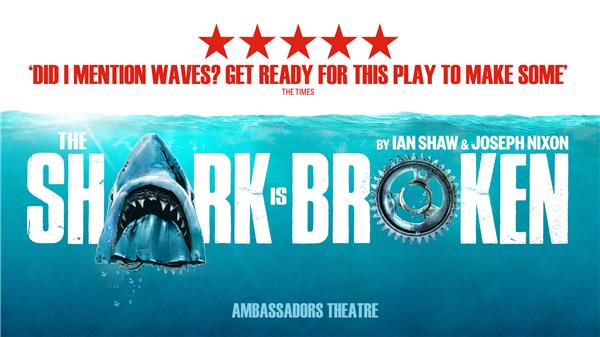 Thlion kinge Shark is Broken starring Ian Shaw in the role of his father Robert Shaw is coming to the West End’s Ambassador Theatre on 11th May till 18th July. The play is written by Joseph Nixon and Ian Shaw who is the son of Jaws star Robert Shaw.

The play was premiered in 2019 at the Edinburgh Fringe and is a behind-the-scenes hilarious portrayal of Steven Spielberg's1975 super hit film Jaws, in which three Jaws cast members are trapped in a boat due to nasty weather and a broken mechanical shark. The shooting of the film gets postponed but the scenario changes altogether when three actual sharks appear displaying their jaws.

The opening night of The Shark is Broken is set for 19th May at the Ambassador Theatre.