Carrie Hope Fletcher coming to the West End as Cinderella 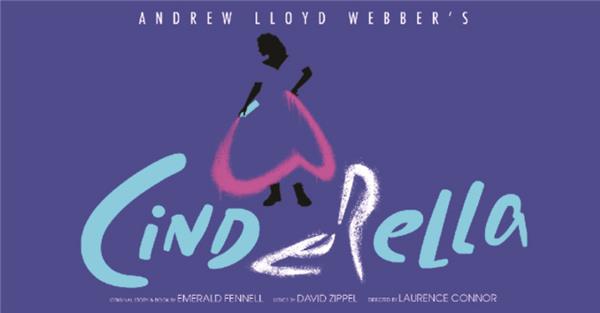 Carrie Hope, who has already performed in Marry Poppins, The Addams Family and Heather, will now play the lead role in Andrew Lloyd Webber’s musical Cinderella which is now in a new version of a musical. Carrie Hope Fletcher has played the role already in workshop performances at the Other Palace and will be seen in the title role of Cinderella at the Gillian Lynne Theatre in the West End.

Award Winning Fletcher is currently performing as Fantine in Les Misérables at the Sondheim Theatre and will perform the lead role in Cinderella with a new book by Emerald Fennell who is the writer of Killing Eve.The musical features lyrics and a new score by David Zippel who is famous for his lyrics in City Of Angels.

Andrew Lloyd Webber’s new musical will open on 28 August 2020 at the Gillian Lynne Theatre in the West End. Lloyd Webber said: "I'm absolutely thrilled that Carrie will be our Cinderella at the Gillian Lynne Theatre this autumn. She has totally wowed my fellow writers and creative team and was a big success at the sing-through of the show late last year. I am hugely confident that she will make this new take on Cinderella very much her own, and I'm looking forward to working and recording with her as soon as possible."

Laurence Connor is the director of Cinderella and choreography is by JoAnn Hunter, Connor and Hunter worked together on School Of Rock and the Palladium’s Joseph And The Amazing Technicolour Dreamcoat.

The official opening night of the Cinderella is on 23 September at the Gillian Lynne Theatre in the West End.