Anne-Marie Duff coming back to the Almeida Theatre 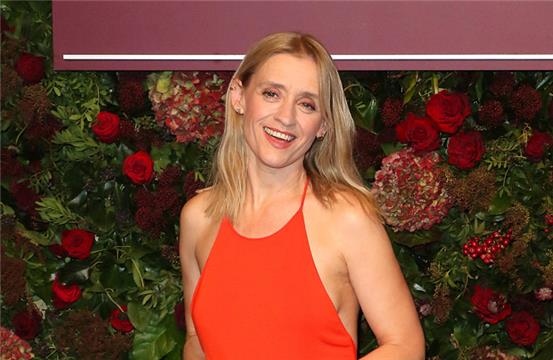 Anne-Marie Duff will be starring in the world premiere of The House Of Shades, written by Beth Steel. The family drama is basically set in constantly developing outlook in working-class Britain. Blanche McIntyre will be directing The House of Shades which is set over the fifty years of the lives and deaths of the Webster family and the changes which keep happening. On one hand, the Webster family is optimistic about a better future and on the other hand some unpleasant memories of the past never leave them alone.

Anne-Marie Duff who is an Olivier and BAFTA award-nominated actor got acclaimed for her work in Cause Célèbre at the Old Vic, War and Peace and Macbeth at the National Theatre. Anne-Marie Duff also performed in Oil at the Almeida Theatre and in Vassa at the Noel Coward Theatre, previously known as the Albery Theatre, at the West End. She is currently playing the lead role in Sweet Charity at the Donmar Warehouse. The other cast of the House of Shades will be announced soon. The play will run at the Almeida Theatre from 18 May with an official opening night on 26 May.

Beth Steel, who has written The House of Shades, is the winner of the most promising playwright at the 2014 Evening Standard Theatre Awards. Her other work includes Ditch, Wonderland and Labyrinth and with The House of Shades, Beth Steel will be making her debut at the Almeida Theatre. The creative team of the play has Fleischle and Liam Bunster (Costume designer), Gregory Clarke (Sound design), Richard Howell (Lighting design), Anna Fleischle (Scenic Design), Annelie Powell (Casting) and Lucy Hind (Movement).

The House of Shades will run from 18 May to 27 June at the Almeida Theatre.