Steve Pemberton to perform in The Pillowman at the West End 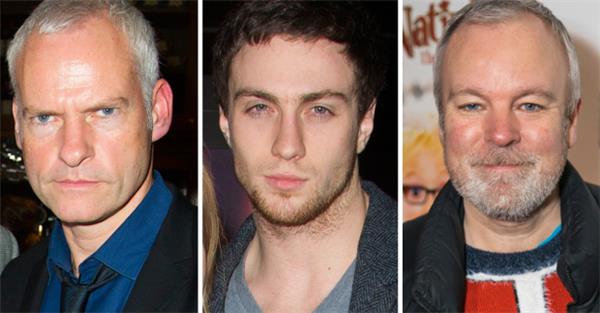 Steve Pemberton will play the character of Tupolski in the revival of The Pillowman at the West End. The play is written by Irish playwright Martin McDonagh and was premiered in 2003 at the National Theatre. David Tennant and Jim Broadbent performed then in The Pillowman and the play won the Olivier Award for best new play. The new production of The Pillowman at the West End is Empire Street Productions while the director of the play is Matthew Dunster. The play will begin its run at The Duke Of York’s Theatre on 24 July 2020.

The story of The Pillowman is about Katurian who writes fiction and being interrogated about the awful material of his short stories because they seem alike to the murders of the children happeing in the town where he lives. Steve Pemberton is in a lead role performing as Tupolski, a ‘Good Cop’ during the interrogation. He is famous for writing and starring in BBC’s anthology series Inside No. 9 with co-star Reece Shearsmith. Steve Pemberton’s stage credits include The Drowsy Chaperone, The 25th Annual Putnam County Spelling Bee and She Stoops to Conquer.

The role of Katurian will be played by Aaron Taylor-Johnson who got acclaimed for his title role in the Kick-Ass, a film series. His also worked on stage in the London production of Shakespeare's Macbeth and in Arthur Miller’s All My Sons. The costume designs and set design of The Pillowman is by Anna Fleischle while sound design is by Ian Dickinson. The other cast of the play will be announced in due course of time.

Martin McDonagh's writing credits include Three Billboards Outside Ebbing, Missouri a film which is the winner of the Academy Award and The Aran Islands trilogy which made Daniel Radcliffe win the award for Best Actor in a Play. Talking about this new production of The Pillowman, McDonagh said, "The Pillowman is a play that's always been very close to my heart, in terms of its combination of the darkest of dark comedy with its exploration of the nature of story-telling itself. It's a play that I haven't wanted to have staged in London until I could find the perfect director and the ideal cast for it, and having worked with Matthew previously on Hangmen, and been an admirer of Steve and Aaron's work for many years, I feel it's the perfect time to find out what a whole new generation makes of this peculiar tale."

The Pillowman will be running at the Duke Of York’s Theatre from 24 July to 17 October.