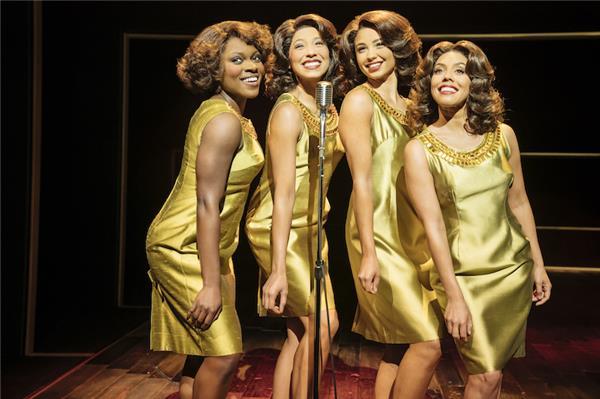 Tina – The Tina Turner Musical will run in the West End till next year as per the announcement. The musical is based on the life of Tina Turner who got fame by struggling first in Nutbush, Tennessee, and then came a long way to become a rock 'n roll star.

Aisha Jawando who is currently playing as Tina Turner will keep performing this role while Jammy Kasongo will join her as Ike Turner from 17 March. Ashley Zhangazha is playing this role currently. Chanel Haynes is going to debut in the West End as the alternate Tina while Jammy Kasongo performs as Richard/ Raymond in the production which is now in its third year at the Aldwych Theatre. Aisha Jawando and Jammy Kasongo both were the part of the original cast of Tina – The Tina Turner, when it was premiered in 2018.

The creative team of Tina – The Tina Turner consists of Phyllida Lloyd who is the director of the musical and Anthony van Laast is the choreographer. Katori Hall with Frank Ketelaar and Kees Prins are the writers of Tina – The Tina Turner while Mark Thompson is the set and costume designer. Orchestrations are by Ethan Popp, Jeff Sugg is the projection director, musical supervision is by Nicholas Skilbeck, sound is by Nevin Steinberg and lighting is by Bruno Poet.