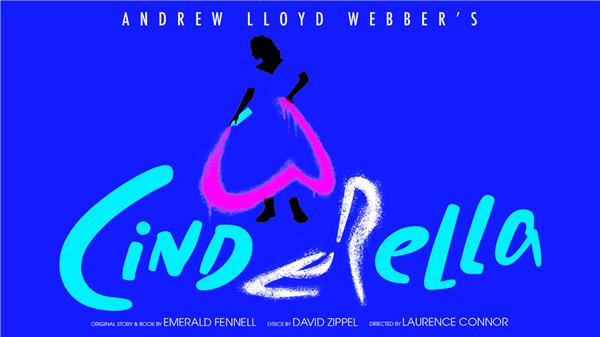 Talking about the musical and her role, Victoria Hamilton-Barritt said:

‘The music is absolutely fantastic, it’s outstanding. It’s very ‘Andrew’, thank god, because that’s what you want to hear, what he’s famous for. It will be a fantastic show with the direction it will go on. I got so much out of creating the stepmother, it was a lot of fun.’

Victoria Hamilton-Barritt will perform the role of stepmother in Cinderella, who has recently worked in Death of a Salesman at the Piccadilly Theatre. The other noteworthy work of the actress includes The Wild Party and In the Heights.

The title role of Cinderella will be played by Carrie Hope Fletcher, it was announced earlier and she also took part in various workshop performances of the musical. Carrie Hope Fletcher got her stardom in the West End from the memorable shows like Les Miserables and Heathers the Musical.

Cinderella will start its run at the West End’s Gillian Lynne Theatre on 9 October2020.