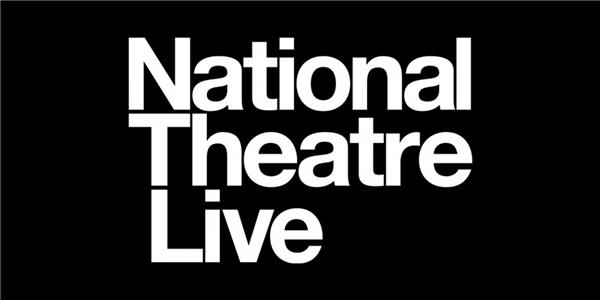 The confirmed schedule of these shows is following:

The name of other shows to stream will be announced soon.

“Our ambition at the National Theatre is to create work which is challenging, entertaining and inspiring and we’re committed to continuing that through these difficult times. I'm thrilled that we’re able to fulfil this ambition in a different way through our collaboration with YouTube.

“I am exceptionally proud of the team at the National Theatre for working so hard to create National Theatre At Home and also to the rights holders who have been so supportive of this new initiative allowing us to bring theatre to households right across the world.”

National Theatre At Home will see a different NT Live film streamed live on YouTube for free every Thursday, starting from 2nd April for the next two months, with each stream provided on demand for the next week.

The archives of National Theatre also contain, an online resource for academic institutions, libraries and the education sector thus it has been made sure that this online resource is easily available online so that students can take guidance online during the current pandemic. It is also made sure that all the academic resources are free online for the state schools so that just by sharing log in details, students can access the required information.