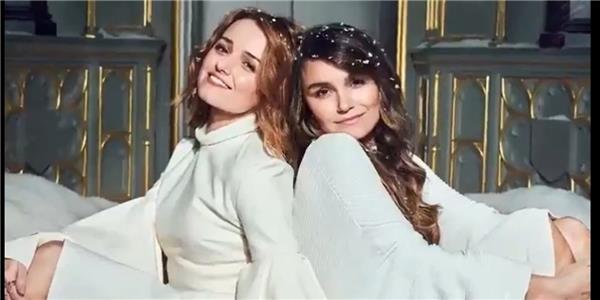 West End production of Disney’s Frozen is all set for its premier in London at the Theatre Royal Drury Lane on October 2020. Earlier it was announced that the role of Elsa will be performed by Samantha Barks and further casting of the musical has been revealed now, according to which Stephanie McKeon will play as Anna in the show. McKeon is also known for her work in Beautiful – The Carole King Musical, Jacques Brel is Alive and Well and Living in Paris at the Gate Theatre in Dublin and The Commitments at the Palace Theatre.

The musical is directed by Michael Grandage and the story revolves around the challenges of two sisters Elsa and Anna who are princesses, and how Anna decides to find her sister Elsa when circumstances make her depart from her younger sister Anna. Her quest of finding her sister Elsa is joined by a hiker, his reindeer and a snowman Olaf. Frozen is based on 2013 blockbuster film of the same name and has a book by Jennifer Lee.

Talking about the cast of Frozen, Michael Grandage said:

“Frozen tells the story of two extraordinary women and we’re thrilled to have found Samantha and Stephanie who will bring their incredible talent to the roles of Elsa and Anna, allowing us to create a production of Frozen, especially for London.

“Now more than ever, we’re looking forward to the day we can all get together in a rehearsal room to bring their story to the stage.”

Frozen will begin previewing on 30 October with an official opening night on 11 November.