Drag The Family to a Dragtastic Panto This Christmas 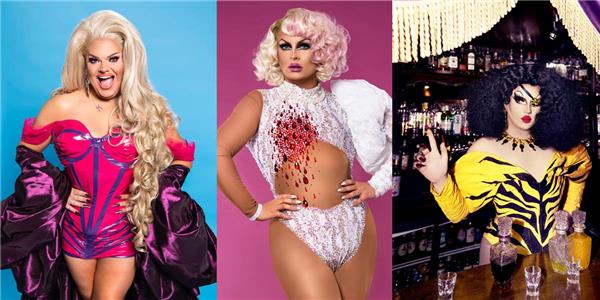 TuckShop are preparing their third largescale London pantomime after the successes of Cinderella at Trafalgar Studios in 2019, and Death Drop at the Garrick Theatre earlier in 2021.

The team’s next big show will be a pantomime production of Dick Whittington at the Phoenix Theatre, with tickets already available.

The production runs from 5th December to 9th January, and promises to bring as much drag queen razzle dazzle as you could possibly dream of.

The book has been written by the very funny Gareth Joiner, who creates a world in which Cheryl Hole’s Dick Whittington becomes Mayor of London, dreaming of securing the love of his beloved Alice.

Dick Whittington will share the Phoenix Theatre with the incredible London production of Come From Away, which continues to perform to sell-out audiences every night.

The two shows couldn’t be more different in tone and character, which only goes to show the true variety of British theatre, and the value high quality productions can offer London’s cultural and economic scenes.