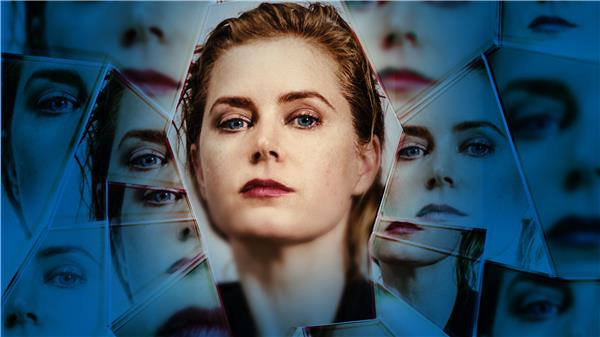 Amy Adams, six-time Oscar nominee, has announced her West End debut in the upcoming London production of The Glass Menagerie, by Tennessee Williams.

The show has a run booked at the Duke of York’s Theatre from 23rd May 2022, with Amy Adams in the role of Southern belle, Amanda Wingfield. Tennessee Williams once summed up her leading character as a woman “of great but confused vitality clinging frantically to another time and place”.

Speaking of her excitement for the production, Amy Adams says, “I have always felt a strong pull towards the work of Tennessee Williams and to the deeply personal story.”

The play is almost autobiographical and takes its inspiration from Tennessee Williams’ turbulent childhood. Amy Adam’s character finds herself down and out after being abandoned by her husband, with two children depending on her.

The production will be directed by Jeremy Herrin, who also directed the political drama This House at the Chichester Festival, which later transferred to the West End and enjoyed a subsequent tour.

Adams, who also stars in the 2021 film “The Woman in the Window” leads an impressive cast, including Paul Hilton and Tom Glynn-Carney, who share the role of Amanada Wingfield’s son.

Jeremy Herrin says, “I can’t wait to work with such a talented cast, led by the brilliantly transformative Amy Adams, on one of the best plays ever written.”

The production is preparing for an initial run of just 14 weeks. With this level of excitement, it’s no surprise that tickets are already under demand just days after sales opened.