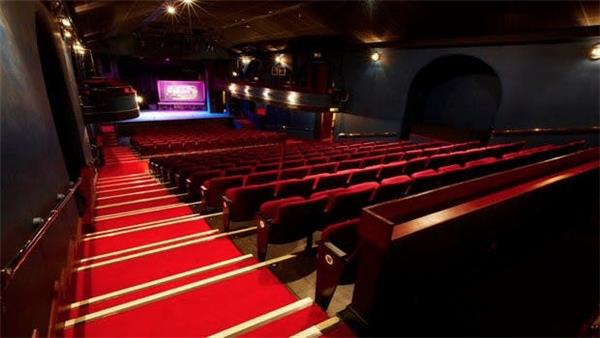 The programme spans generations of musical theatre on film, and includes classics such as Singin’ In The Rain and The Sound of Music.

Some of the more modern films in the billing include the 2007 production of Hairspray and Tom Hooper’s production of Les Misérables.

Other popular musical films sure to get bums on seats are Billy Elliot, Moulin Rouge!, Evita and The Wizard of Oz.

For those who prefer plays to musicals, don’t despair! The Charing Cross Theatre team have you covered too, with classics such as A Streetcar Named Desire and Who’s Afraid of Virginia Woolf?

Chances are they’ll be more than a few audience members singing along (hopefully silently) to the famous soundtracks of Fiddler on the Roof, Cabaret, and The Producers when they are screened within the three-week festival.

The musical movies season starts on 5th October and runs to 24th October. Tickets cost just £7.50 and a full bar, serving sweets, popcorn and drinks will be available at all screenings.

Monday to Thursdays have an evening screening at 7:30pm. Fridays will show two films in the evenings, and weekends have a full afternoon and evening of favourite films.