The Lion King is recommended for ages 6 and up.

Children under 3 years of age are not permitted to enter the Lyceum Theatre.

All persons aged 16 or under must be accompanied by an adult and may not sit on their own within the auditorium.

The Lion King Tickets With Dinner

More about The Lion King

As the sun rises and the city reawakens, watch in awe as giraffes strut, gazelles leap and birds swoop bringing the Serengeti, and the story of Simba, to life all around you…
Ingenious puppetry, stunning effects and the enchanting music by Elton John, Tim Rice and Lebo M will transport you to the heart of the African Pridelands.

A hundred and fourteen brilliant and highly creative people are involved in creating the magic on stage called The Lion King musical. And more than fifty million spectators from all over the world have delightfully witnessed that enchantment on stage. The artistry of The Lion king musical is not only for the children but it enthrals the elders equally. Seeing the presence of life-size animals roaming on the stage in the mesmerising world of the African woods and a conflict between good and evil is truly a lifetime experience.

What is in The Lion King?

Based on the super hit Disney animated film of the same name, the plot revolves around the journey of Simba from being a curious and adventurous cub to a roaring Lion fighting for his rightful throne in the Pridelands His challenge to counter his inner self worthlessness and struggle to take back his position of a true king from his wicked uncle Mufasa has been portrayed fabulously. Julie Taymor directs and recreates the musical in an absolutely sparkling way on stage which stuns the audience of every age.

Feathers in the cap of The Lion King!

The Lion King and the packed houses go side by side since the day it opened on Broadway in 1997 and officially premiered in London in October 1999. The Lion King bagged six 1998 Tony Awards: Best Musical, Best Scenic Design (Richard Hudson), Best Costume Design (Julie Taymor), Best Lighting Design (Donald Holder), Best Choreography (Garth Fagan), and Best Direction of a Musical. The internationally acclaimed musical has also won more than 70 major arts awards, including the 1998 NY Drama Critics Circle Award for Best Musical, the 1999 Grammy for Best Musical Show Album, the 1999 Evening Standard Award for Theatrical Event of the Year, and the 1999 Laurence Olivier Awards for Best Choreography and Best Costume Design.

Sizzling Music of The Lion King

Elton John’s timeless music combined with the remarkable lyrics by Tim Rice transports the audience into a fascinating world. Some of the musical numbers for the London production include

"I Just Can't Wait to Be King"

"Can You Feel the Love Tonight"

Why book The Lion King Theatre Tickets with us?

The costumes were fantastic and the cast was amazing! 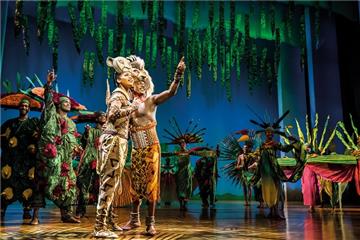 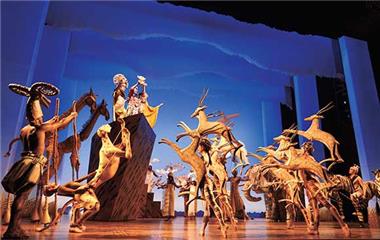 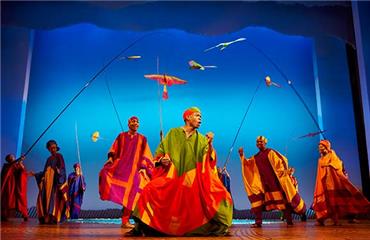 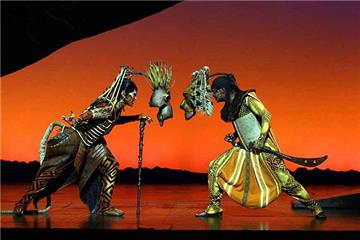 Access description: A low level doorbell is provide at the booking office for patron's with access needs. There is a level access door next to The Wellington Pub, please contact a member of staff if you wich to come through this doow as it it not manned. All other entrances to the theatre have some steps. The entrance to the Grand Circle has 82 steps and is not reccomended for those with limited mobility. A lift is available for patrons sitting in the low numbered seating in the Royal or Grand Circles. Please contact a member of staff if you wish to make use of this facility. The theatre will open no more than 45 minutes before the performance starts. All patrons must be seated 5 minutes before the performance starts.

Sound Amplification: Infra-red loop system for the hard of hearing. Induction loop at Box Office. Please inform the Box Office at the time of booking as it may influence your seating allocation.

Guide Dogs: Guide dogs are allowed into the auditorium by prior arrangement with Box Office at time of booking. Alternatively, staff can dog-sit a maximum of 2 dogs.

Disabled Access: Entrance is through a signposted double EXIT door to left-hand side as you face the theatre. To use this entrance, please ask a member of staff. Slight slope down to the back of the Stalls – handrails either side and rest area by adapted toilets (1 way down corridor) – where there are 8 spaces for wheelchair users in row P. Wheelchair users must bring a non-disabled companion. Scooter/wheelchair transfer spaces to aisle seats in the stalls (by arrangement with Box Office). Transfer seating available to any aisle seat in the Stalls for people who can walk a little (by prior arrangement with Box Office). Slight slope from Stalls to Stalls bar.

Toilets: Toilets on each level. Women’s up 1 step at side of Stalls or 10 steps down from the Stalls bar. Men’s off Stalls bar.

Disabled Toilets: 2 adapted toilets (men’s and women’s) by the entrance to the Stalls. 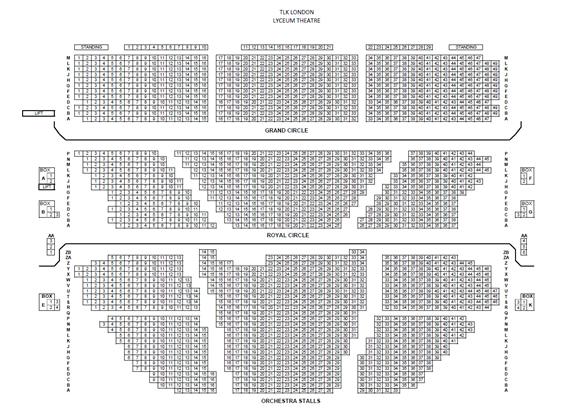