Michael Morpurgo began writing stories in the early ‘70s, inspired by the children he taught in his primary school class in Kent. He has written over 130 books, including The Butterfly Lion,Kensuke’s Kingdom, Private Peaceful and War Horse, which was adapted for a hugely successful stage production by the National Theatre and then, in 2011, for a film directed by Steven Spielberg.

But what about the real-life story of Michael Morpurgo? How did a boy supremely uninterested in books, who dreamed of becoming an army officer, become a bestselling author and Children’s Laureate? What stories in Michael’s own life motivated him to write more than a hundred books for children?

Now celebrating his 75th birthday, join one of the UK’s best-loved authors as he shares his gift for magical storytelling and reveals the secrets nearly 50 years of writing has taught him.

Presented by Fane Productions as part of the ‘Sunday Encounters at the Haymarket’ season.

Access description: Main entrance up three 15cm steps (staircases have handrails on both sides and are highlighted) through a set of double swing doors. Box Office counter to the right of the entrance. 18 steps down from the foyer to the Stalls, 28 steps up to the Royal Circle, and 60+ steps up to the Upper Circle and Gallery, through a separate entrance to the right of the main entrance. 4 steps in to each box.

Guide Dogs: Guide dogs are not allowed into the auditorium but up to 6 can be looked after in the manager’s office.

Toilets: Women’s and men’s are down 11 steps from the foyer and at Royal Circle and Upper Circle level. 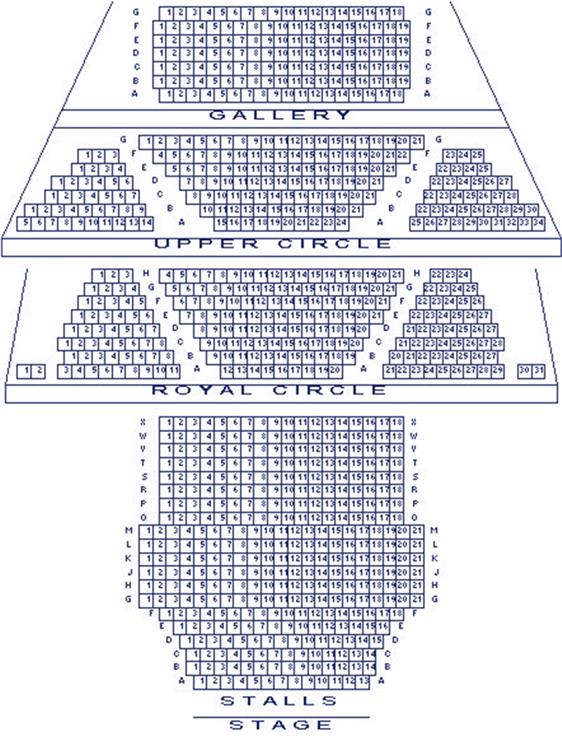