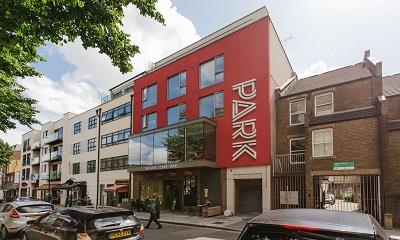 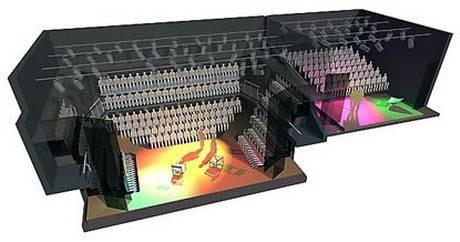 On stage at Park Theatre

Park Theatre is the brainchild of Artistic Director, Jez Bond, and Creative Director, Melli Bond, who – following a six year London-wide search for a building – discovered a vacant office block next to Finsbury Park station in 2010. Garnering support from the theatre community at large – including luminaries such as Ian McKellen and Alan Rickman, the press and, importantly, local residents they set out to raise the necessary funds to convert the tired concrete building into a thriving new theatre and beacon for the community. At a cost of just £2.6 million, the building, designed by David Hughes Architects, opened in May 2013 to rave reviews from the critics. Park Theatre's vision is for national recognition as a powerhouse of theatre for diverse audiences across London and the South East.

Park Theatre's mission is ‘to be a welcoming, vibrant home for the local community and beyond, providing world class entertainment that challenges perceptions and enables people to build a new tradition of theatre’. 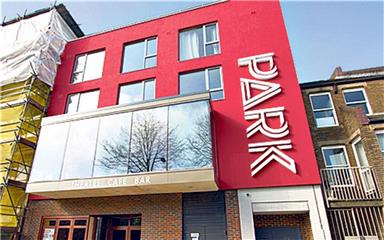 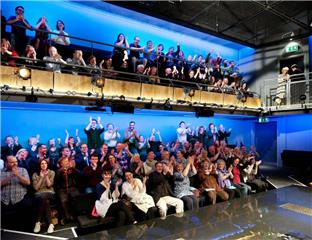 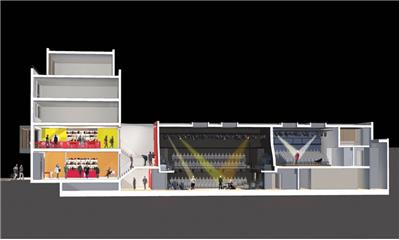 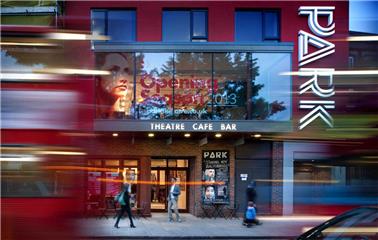