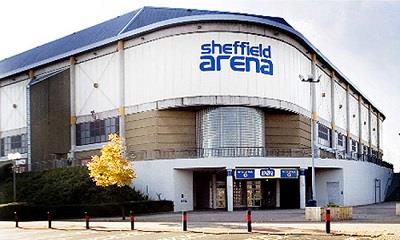 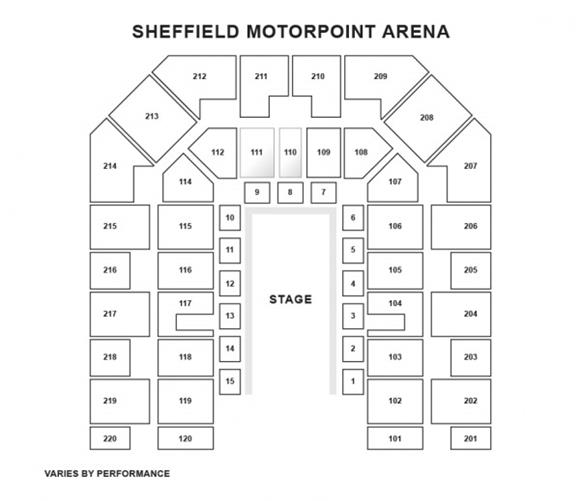 There are currently no shows running at Sheffield Arena

The Sheffield Arena is situated on Broughton Lane in the centre of Sheffield, close to Darnall rail station. Opened by Queen Elizabeth II in 1991, it was constructed at a cost of £34 million.

The first show to be performed at the Sheffield Arena featured legendary singer/songwriter Paul Simon, then undertaking his Born At The Right Time tour. Since then, the venue has become a regular haunt for artists of a similar stature playing tour dates in the region.

Today, the Sheffield Arena enjoys consistent success and has established a solid reputation for hosting touring productions and the biggest names in comedy and music. 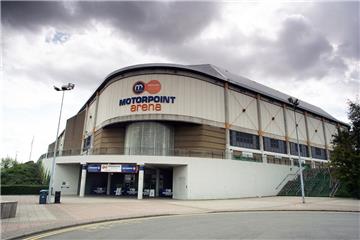 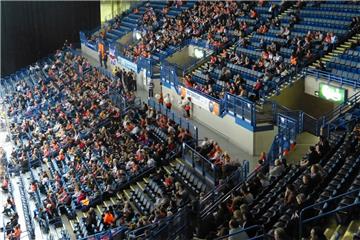 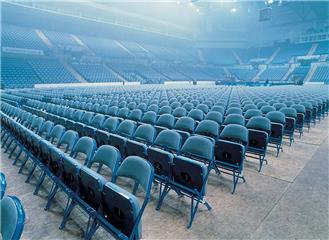 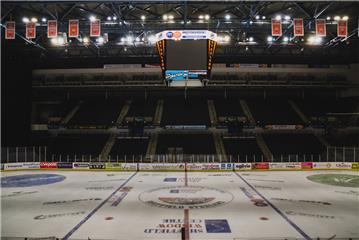