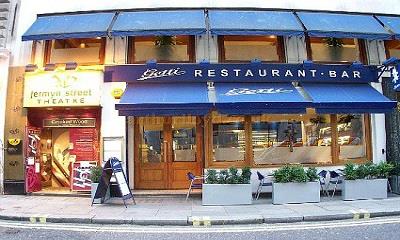 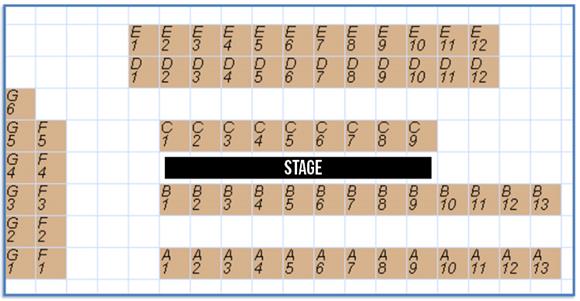 There are currently no shows running at Jermyn Street Theatre

During the 1930’s the basement of 16b Jermyn Street was home to the glamorous Monseigneur Restaurant and Club. The space was converted into a theatre by Howard Jameson and Penny Horner in the early 1990s, and Jermyn Street Theatre staged its first production in August 1994. Over the last twenty years the theatre has established itself as one of London’s leading Off-West End studio theatres.

Other notable successes include 70’s musical Boy Meets Boy, which was nominated for six Off-West End Awards, The Two Character Play by Tennessee Williams, Graham Greene’s The Living Room and the Ivor Novello musical Gay’s The Word. In 2012 Trevor Nunn directed the World Premiere of Samuel Beckett’s radio play All That Fall starring Eileen Atkins and Michael Gambon. The production subsequently transferred to the West End’s Arts Theatre and then to New York’s 59E59 Theatre.

Jermyn Street Theatre was nominated for the Peter Brook Empty Space Award in 2011 and won the Stage 100 Best Fringe Theatre in 2012.