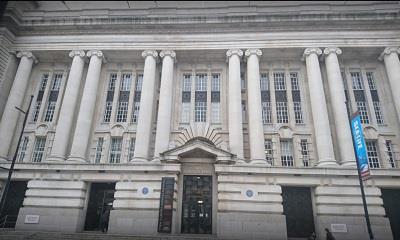 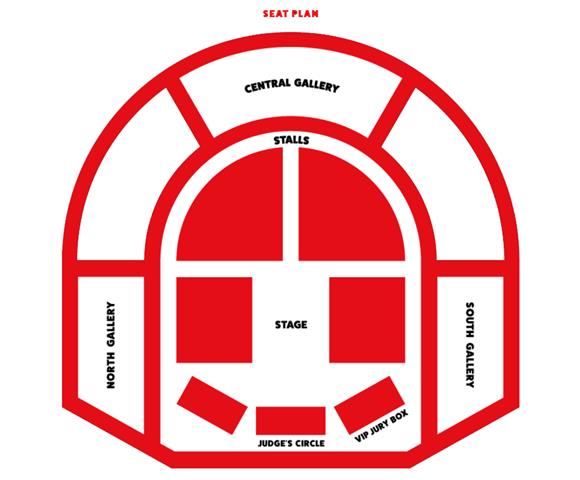 On stage at London County Hall

Designed by architect Ralph Knott, County Hall was officially opened by King George V and Queen Mary on 17 July 1922 after construction began prior to the First World War in 1911.
For 64 years, County Hall served as the headquarters of local government for London, initially the London County Council and later the Greater London Council.
The octagonal Council Chamber sits at the centre of County Hall, and provided seating for over 200 council members and four galleries overlooking the Chamber for the public and members of the press.