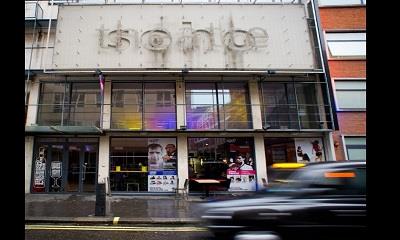 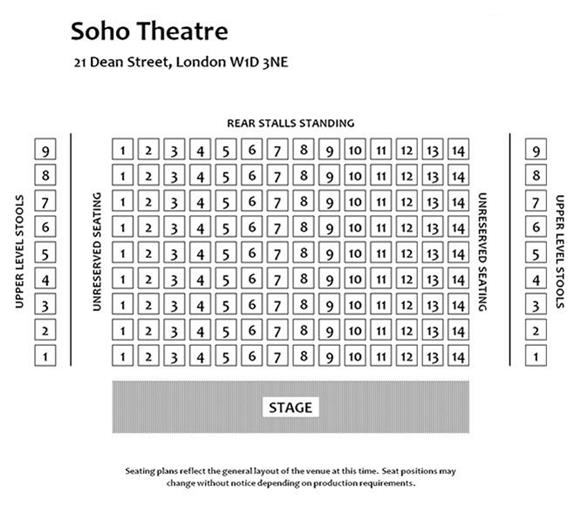 There are currently no shows running at Soho Theatre

Bang in the creative heart of London, Soho Theatre is a major new writing theatre and a writers’ development organisation of national significance. With a programme spanning theatre, comedy, cabaret and writers’ events and home to a lively bar, Soho Theatre is one of the most vibrant venues on London’s cultural scene.

For me the combination of cutting edge new writing, the best in comedy, the reputation for brave collaboration and a young dynamic audience, makes Soho one of the most exciting venues in British theatre.